Congress to observe cantonal elections in Bosnia and Herzegovina 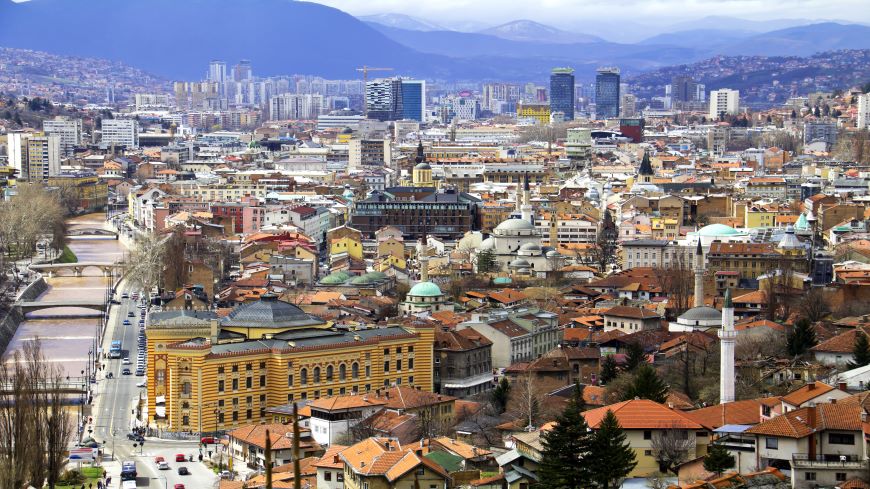 A 14-member delegation from the Congress of Local and Regional Authorities of the Council of Europe will carry out an election observation mission from 29 September to 3 October to observe, specifically, the elections of the ten Cantonal Assemblies in the Federation of Bosnia and Herzegovina and the vote in the Brčko District. Cantonal elections will be held on 2 October 2022, as a part of the general elections organised on the same day in the whole country.

Prior to the Election Day, the delegation, led by Stewart Dickson (United-Kingdom, ILDG), will meet with the President of the Central Election Commission (CEC), members of the diplomatic corps as well as with representatives of political parties and candidates running in the elections.

On Election Day, nine Congress teams will be deployed in all ten cantons of the Federation of Bosnia and Herzegovina and the Brčko District to monitor the election procedures in polling stations.

The preliminary conclusions will be presented by the Head of Delegation at a press conference in Sarajevo on 3 October 2022 at 11h30 CETS (Venue: Hotel Holiday, Sarajevo, Room INN).

Expert:
Mr Pavel PSEJA, Member of the Group of Independent Experts of the Congress (Czech Republic)