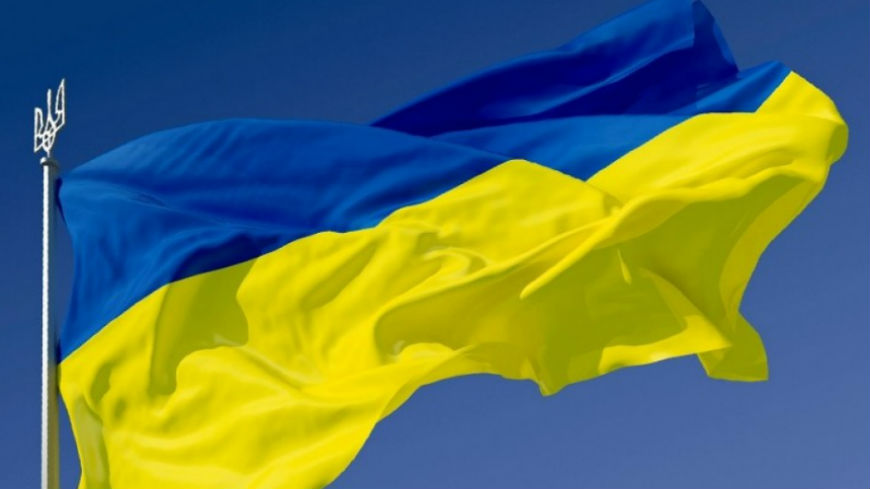 The Bureau of the Congress of Local and Regional Authorities of the Council of Europe held an extraordinary meeting, on Monday 28 February 2022, and adopted a Declaration on the situation in Ukraine.

The Bureau “condemns in the strongest terms, the armed attack on Ukraine by the Russian Federation, which constitutes a blatant breach of international law and the Statute of the Council of Europe. […] It urges the Russian Federation to immediately and unconditionally cease its military operations in Ukraine and withdraw its troops.”

The Bureau “expresses its unwavering commitment to the independence, sovereignty and territorial integrity of Ukraine within its internationally recognised borders and stresses that the armed attack on Ukraine by the Russian Federation constitutes an attack on the principles and values of democracy, human rights and the rule of law which the Council of Europe stands for, promotes and defends.” […] It “stresses that democracy, multilevel governance and human rights are stronger than war, stands firmly by Ukraine and its people, and calls on all local and regional communities of Europe, and beyond, to stay united and determined in their solidarity with Ukraine.”

Furthermore, the Congress Bureau welcomed the decision taken by the Committee of Ministers, on 25 February 2022, to suspend the Russian Federation from its rights of representation in the Council of Europe in accordance with Article 8 of the Statute of the Council of Europe. The consequences for the participation of the Russian delegation within the Congress structures will soon be examined.

The Congress will hold a debate on the situation in Ukraine at its 42nd Session which will take place from 22 to 24 March 2022.