The Committee of Ministers says “stop” to bogus internships! 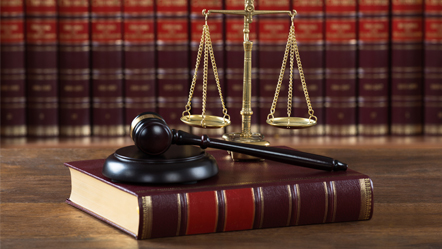 Following a complaint lodged in 2017 with the European Committee of Social Rights (ECSR) by the European Youth Forum (YFJ) on issues of unpaid internships, the Committee of Ministers, the Council of Europe’s decision-making body, has found in favour of the YFJ that efforts should be made to fight against “bogus internships” and respect young people’s right to a fair wage.

On examining the complaint against Belgium, the European Committee of Social Rights (ECSR) ruled that cases where an internship involves performance of real and genuine work without allowing for a real learning experience, ie bogus internships, the intern should be considered as a “worker” and remunerated as such. Fearing that disadvantaged young interns may not be aware of their rights or may not want to take legal action in order not to affect their potential for future employment, the ECSR noted a proactive approach to monitoring internships is needed by relevant national authorities to ensure internships allow for real learning experiences and are not used to replace regular workers.

This decision sets an important precedent to be taken into account by other States Parties to the European Social Charter.

This is also a big step forward in putting an end to exploitative practices that hinder young people’s financial security and career prospects, and are an obstacle to their transition to autonomy.

For more information on the decision: Recommendation CM/RecChS(2022)20 of the Committee of Ministers to member States on European Youth Forum (YFJ) v. Belgium, Complaint No. 150/2017

For more information on the The European Social Charter (coe.int)

For more information on the Collective complaints procedure (coe.int)