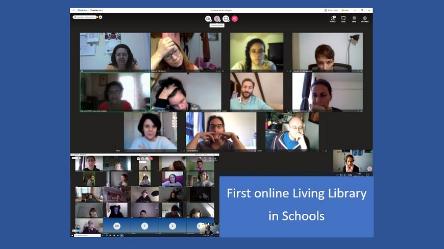 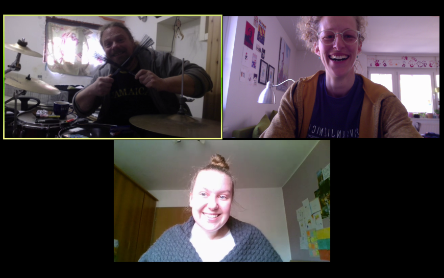 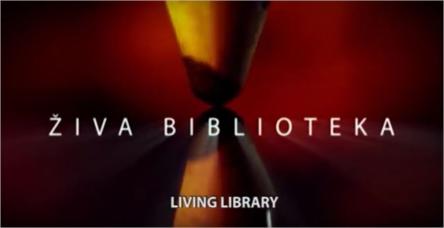 Short movie: Living Library in Serbia - organised by the Council of Europe Office in Belgrade 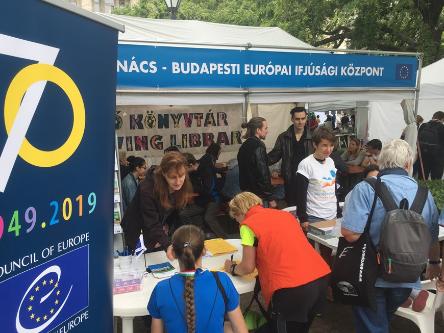 The annual Europe Day Festival took place in the centre of Budapest on Sunday 12 May. Celebrating 15 years of Hungarian membership in the European Union, the festival provided an entire day’s worth of programmes: concerts, sports events, children’s activities and dozens of exhibitors, including... 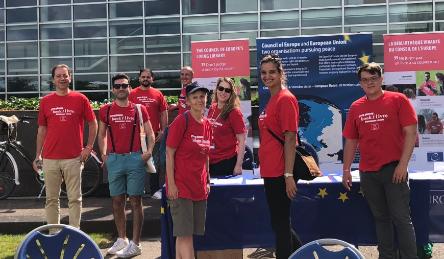 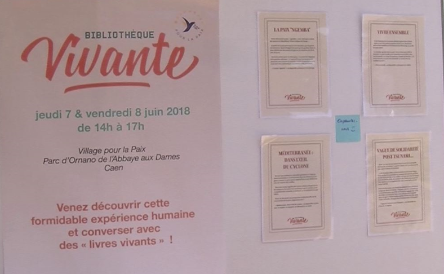 Living Library in the city of Caen

"In Europe, a Push to Fight Discrimination Through Living Libraries"

The latest Living Library took place in the city of Caen on 7-8 June 2018. Read the article by Lisa Bryant on voanews.com 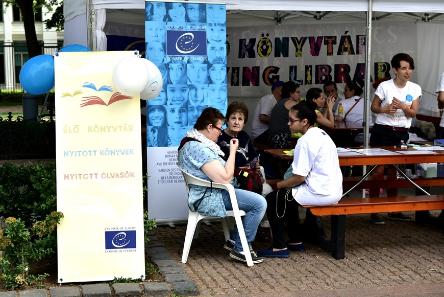 Living Library at the Europe Day Festival in Budapest

Held in the centre of the city, the Europe Day Festival is an annual event organised by the European Commission Delegation to Hungary in cooperation with the European Parliament Information Office. It is a day full of programs celebrating Hungary’s 14 years of membership in the European Union.... 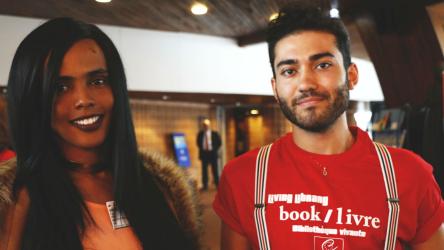 LGBT refugees give testimony to the drama of immigration in Europe

En français ci-dessous 16 refugees bring a part of their story to the parliamentarians of the Council of Europe within the framework of the Living Library of 28 June 2017 organised at the occasion of the Plenary Session of the PACE on Migration in Europe. On 28 June 2017, 23-year-old Farah Abdi...