70th Anniversary Celebration of the Council of Europe - EYC Budapest 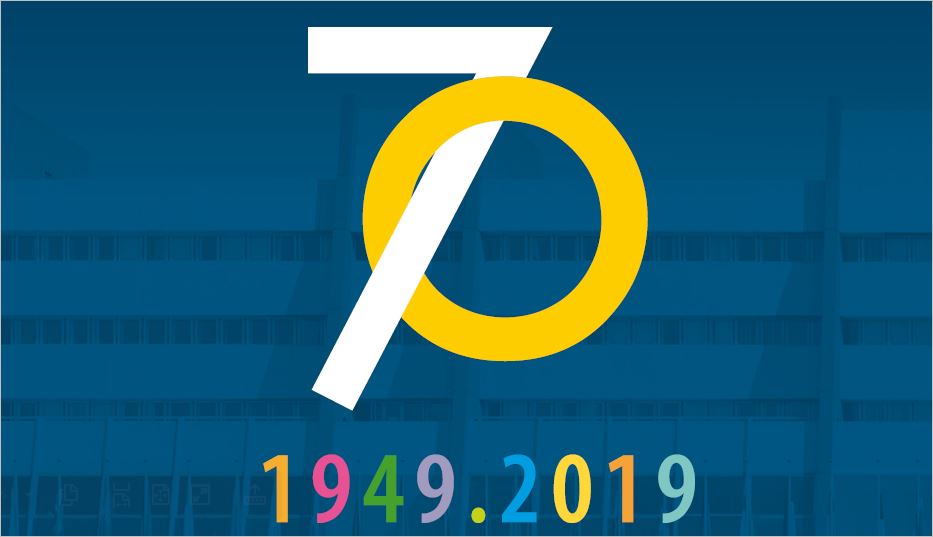 On 10 December the European Youth Centre Budapest was the venue for a celebration of the 70th anniversary of the founding of the Council of Europe.

Following a welcome by EYCB Executive Director Gordana Berjan, two keynote addresses – by former Hungarian Minister of Foreign Affairs János Martonyi and Director General for Democracy of the Council of Europe Snežana Samardžić-Marković – recalled the role of the Council in the democratization of Central and Eastern Europe following the fall of the Iron Curtain and the current and future challenges facing it as the premier pan-European intergovernmental organisation dedicated to human rights, democracy and the rule of law.

In his speech, Mr. Martonyi emphasized the continued relevance of the Council as an organisation committed to the protection of minority rights and the indispensable role it plays through its standard-setting and monitoring activities.

Ms Samardžić-Marković also reminded that the upcoming 30th anniversary of Hungary’s membership provides an opportunity to take stock of the country’s important contributions to the work of the organisation, not least through its strong support for the Framework Convention for the Protection of National Minorities and the European Charter for Regional and Minority Languages and its continued support for the European Youth Centre Budapest itself.

The Director General closed by saying that the Council of Europe’s mission to “achieve a greater unity between its members for the purpose of safeguarding and realising the ideals and principles which are their common heritage and facilitating their economic and social progress”, is as valid today as it was when the founding members signed the Statutes in 1949.

The keynotes were followed by a panel discussion with key stakeholders of the Council of Europe: Dr. István Balogh, Deputy State Secretary for Security Policy in the Ministry of Foreign Affairs and Trade of Hungary; Ágnes Sarolta Fazekas, assistant lecturer at ELTE University, expert on disability issues and former member of the Advisory Council on Youth; H.E. René van Hell, Ambassador of the Netherlands to Hungary; Hajnalka Juhász, member of the Hungarian delegation to the PACE and Neringa Tumėniatė, member of the Advisory Council on Youth.

The panel discussion traversed a wide range of relevant topics, from the Council of Europe as a platform for political dialogue between its 47 member states, through its role in the collective security architecture of Europe, to its unique contribution to youth participation and empowerment, and its essential task as a guarantor of human rights (including the rights of minorities) in its member states.

The lively discussion was moderated by Antje Rothemund, Head of the Youth Department of the Council of Europe, with several incisive questions from the audience.

The event concluded with an award ceremony honoring the winners of the human rights-themed drawing competition sponsored by the Netherlands Embassy and Finnagora, and a closing reception.

Programme of the event