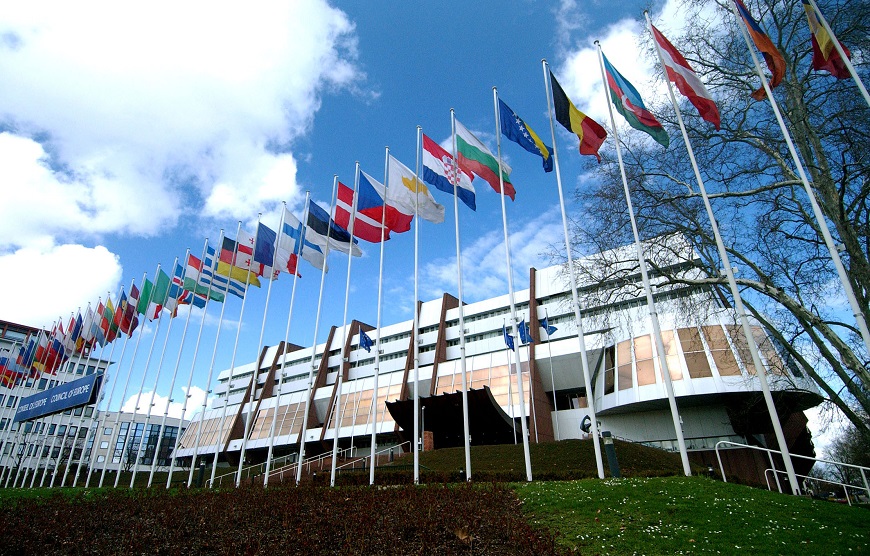 The late 1980s brought momentous change to Europe with the crumbling of the Soviet Union and the fall of the Iron Curtain ushering in the freedom long sought by the nations of central and eastern Europe. Hungary was the first of these countries to join the Council of Europe as its 24th member state on 6 November 1990.

As the Council of Europe embraced its new members in the 90s and lent a helping hand with their complex democratic transformation processes, its youth sector also sought to expand its work with young people. And so the ambitious idea to create a second European Youth Centre (EYC statutes) in one of the new member states in central eastern Europe was born.

The role of the second European Youth Centre was to extend the scope of the Council of Europe's work to include young people in central and eastern Europe and to be the Organisation’s institutional presence in the region. 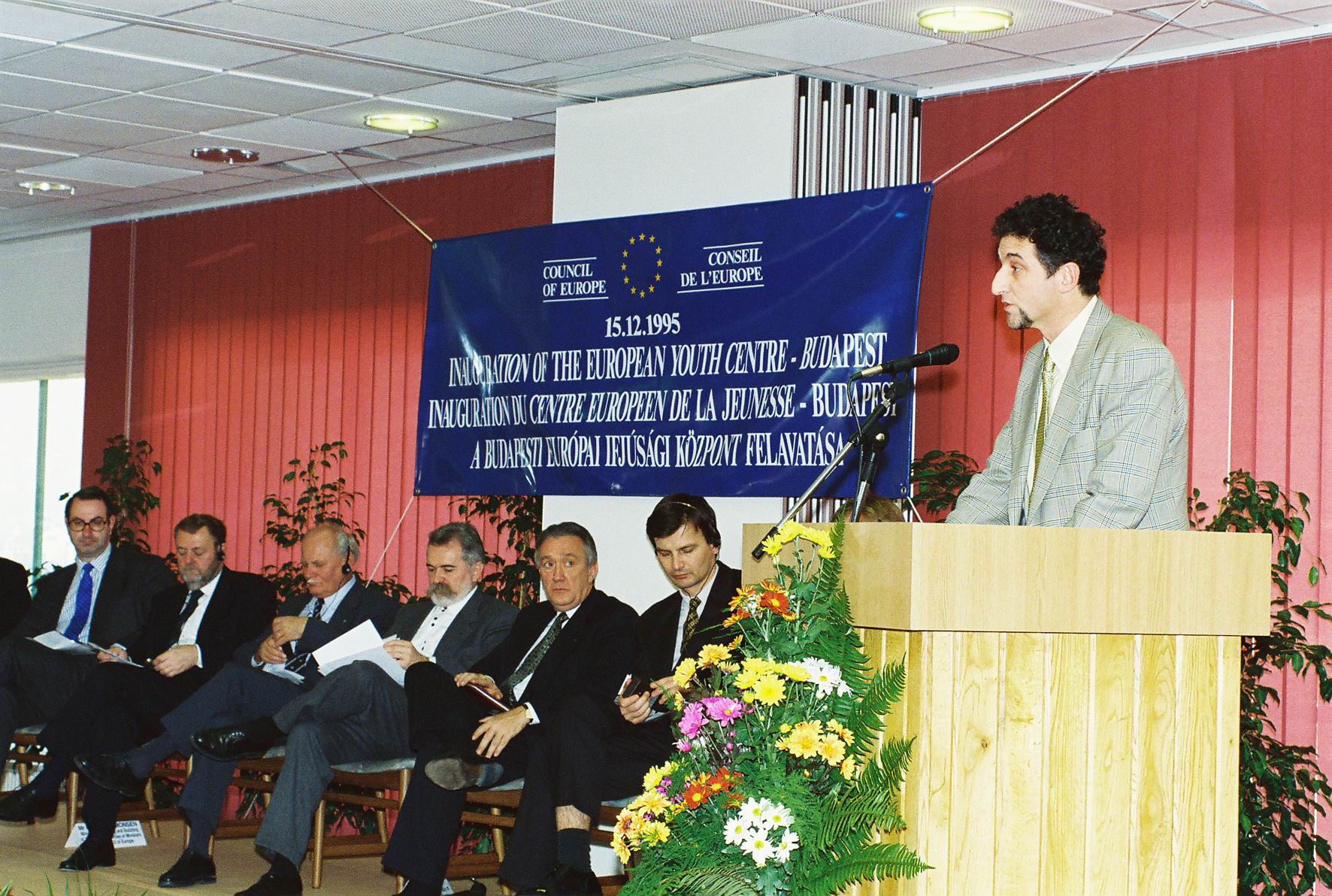 Hungary has been an active and valuable member of the Council of Europe and is celebrating the 30th anniversary of joining this year. Throughout these three decades, Hungary, like all member states, has drawn extensively on the many benefits the Council of Europe provides for its members, through its standard-setting and monitoring mechanisms for example. It has also made important contributions to the work of our organisation, being the driving force behind two ground-breaking agreements on the rights of national minorities: the Framework Convention for the Protection of National Minorities and the European Charter for Regional and Minority Languages. 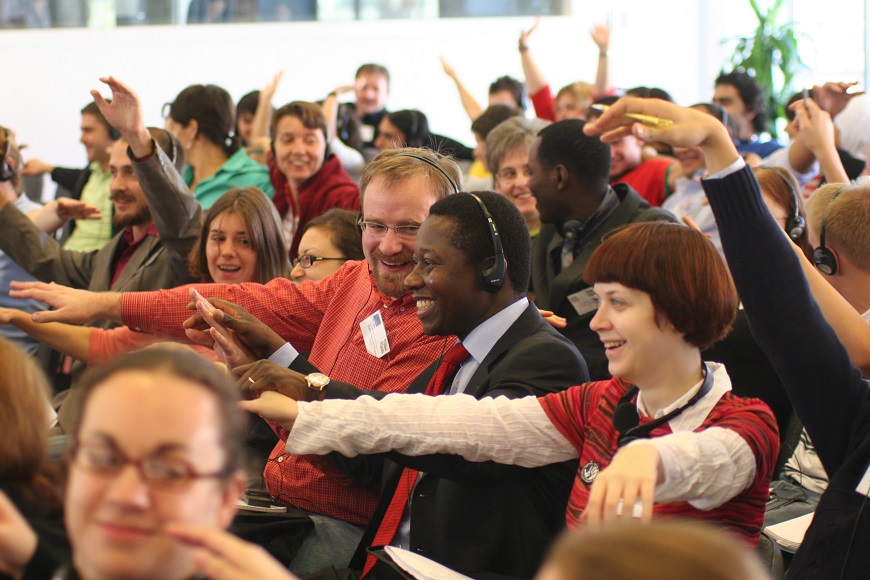 But Hungary’s contribution to our work has an even more physical manifestation – with the creation and hosting of the European Youth Centre Budapest. For the last 25 years, the Centre has been a beacon of our Organisation’s unique emphasis on engaging young people in the building of our democratic future and the development of a culture of human rights across the entire continent.

Our unique educational philosophy places young people and their personal aspirations and development in its focus. And our youth centres in Strasbourg and Budapest are physical manifestations of this philosophy, where young people can feel safe to explore complicated subjects; meet their peers from different cultural and social backgrounds, and experience non-formal education where the possibility of genuine participation is self-evident. 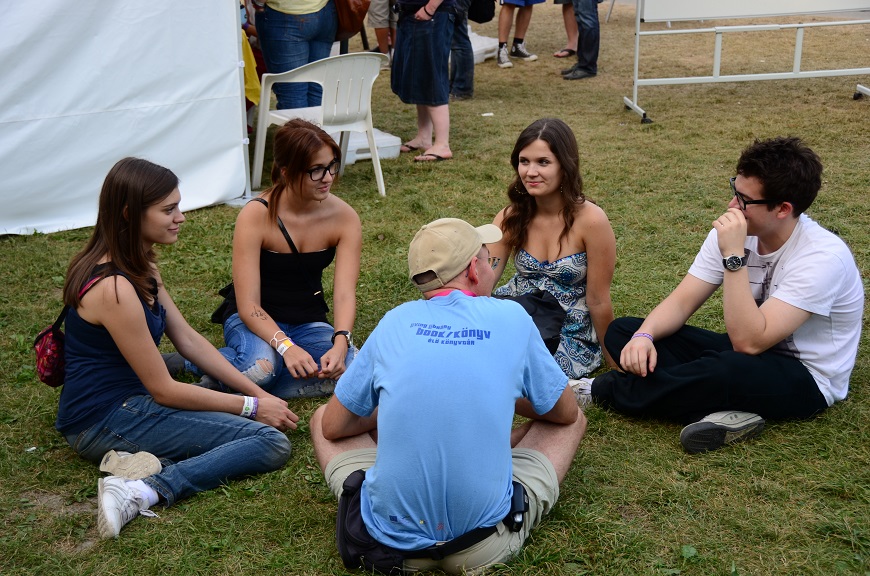 The philosophy of the Centres’ multilateral educational programmes is about opening eyes, hearts and minds to discover the different realities of Europe, to develop critical thinking, solidarity and social responsibility. It is about assisting young people in the development of their competencies, skills and motivation to act as the 'democratic conscience of Europe'.

In its first 25 years, the EYCB has welcomed tens of thousands of participants and hosted thousands of activities promoting the spirit of learning and sharing that is the hallmark of the Council of Europe youth sector.

Since the Centre opened its doors, it has been at the forefront of numerous initiatives. Several big ideas that changed youth work in Europe were born in the EYCB – to name a few: 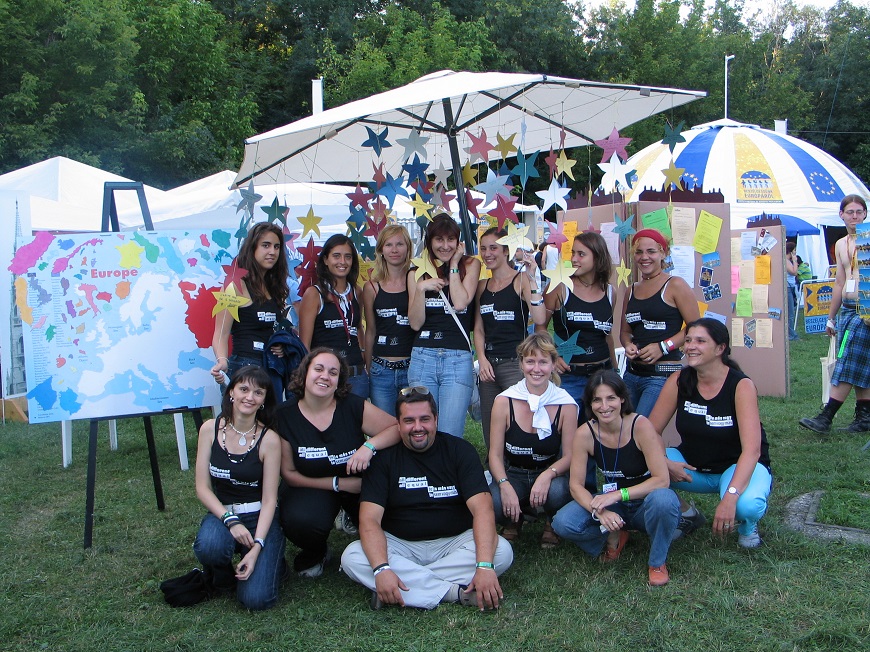 Beyond this, the EYCB's programme has always been open to Hungarian youth professionals and NGOs engaged with the priorities of the Organisation and, over the years, many have received training and gained experience in new approaches to working with young people.

We continue on the path we set out on at our establishment:Twenty-five years on, a lot has changed in Europe, but the mission of the European Youth Centres in Budapest and in Strasbourg is as important as ever.