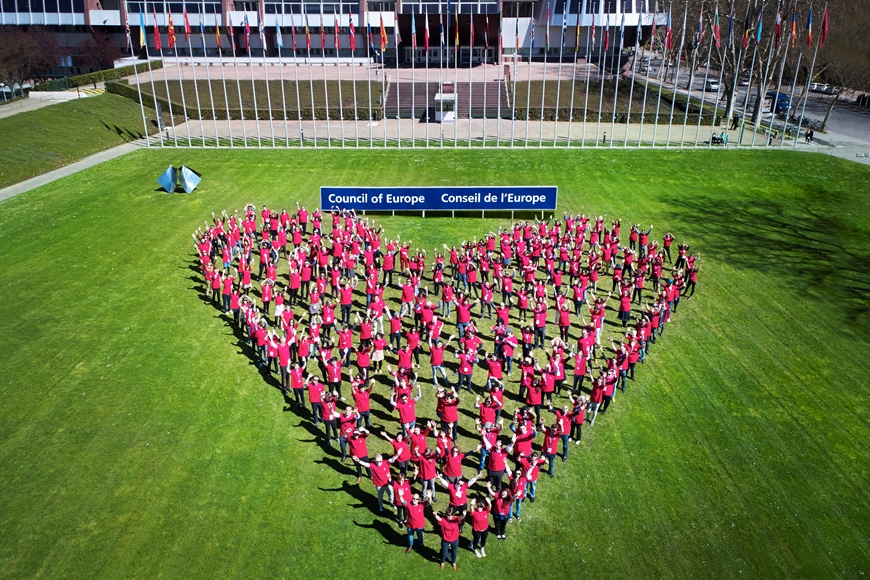 The Committee of Ministers, the decision-making body of the Council of Europe, today acknowledged the achievements and lessons learned of the four-year No Hate Speech Movement campaign launched at the initiative of the Advisory Council on Youth in 2013.

The campaign brought to centre stage the major human rights issue that is hate speech, and empowered thousands of young people to prevent and combat it through counter and alternative narratives, as well as human rights education.

Celebrating the achievements of this flagship youth campaign, the Committee of Ministers paid tribute to all those who were actively involved in it (national campaign committees, support groups, online activists, European partners, national and regional authorities, education professionals, youth activists, etc.).

However, the Committee of Ministers also expressed concern at the persistence of hate speech. It therefore decided to follow up the campaign with various measures, including by suggesting the provision of more education for democratic citizenship and human rights education in the youth sector’s programme, and developing new projects on media and information literacy, amongst others.

Read the Committee of Ministers’ Declaration.

Read the message of the Joint Council on Youth to the Committee of Ministers on the achievements and lessons learned from the No Hate Speech Movement youth campaign.