Since the ratification of the European

Charter on Local Self-Government in 2004, Georgia developed and implemented a number of reforms and laws with the aim to strengthen local authorities and to enhance civic engagement in decision-making. The large-scale decentralisation and regional development mechanisms include but are not limited to amendments to the Constitution of Georgia introducing constitutional guarantees for local self-government, the 2014 Self-Government Code, and the Decentralisation Strategy 2020-2025. In addition, the country has implemented since 2014 the National Strategy for the Protection of Human Rights in Georgia, accompanied by successive action plans.

In this context, the project “Strengthening participatory democracy and human rights at local level in Georgia” aims to strengthen human rights protection and democratic public participation at local level by ensuring that civil society organisations and citizens have a real impact on decision-making processes. The project also helps strengthen the capacities of local authorities and the National Association of Local Authorities of Georgia (NALAG) to protect and embed human rights standards and practices in their policies and strategies, to incorporate a gender perspective and to eliminate all forms of discrimination.

The project is implemented jointly by the Congress and the Directorate General of Democracy, Division Elections and Civil Society,  under the framework of the Council of Europe Action Plan for Georgia 2020-2023. The main partners of the project are NALAG and the Public Defender of Georgia, which support the identification of needs and the provision of capacity development, expert support and advocacy.

The project “Strengthening participatory democracy and human rights at local level in Georgia” (2020-2023) aims to strengthen human rights protection and democratic public participation at local level in Georgia by strengthening institutional frameworks and by supporting local authorities and their national association in their efforts to protect and promote human rights, with a particular focus on gender equality and the elimination of discrimination.

The project is implemented by the Congress of Local and Regional Authorities together with the Directorate General of Democracy within the Council of Europe Action Plan for Georgia 2020-2023, in close co-operation with the National Association of Local Authorities of Georgia (NALAG) and the Public Defender of Georgia, and in line with the principles enshrined in the European Charter for Local Self-Government (ETS No. 122) and its Additional Protocol on the right to participate in the affairs of a local authority (CETS No.207).

Le budget du projet est de 1 800 000 €. It is implemented in the framework of the Council of Europe Action Plan for Georgia 2020-2023 with the financial contribution of the Austrian Development Cooperation.

The project implementation method is based on supporting local ownership of outputs while channelling best European practice and promoting peer-to-peer learning among local actors as well as between peers from other Council of Europe member states and Georgia. To that end, activities aim at developing the institutional capacity of local authorities and NALAG to carry out their responsibilities, strengthening the protection of human rights at local level, promoting effective, balanced and inclusive civil participation in local decision-making, and supporting central authorities in the development of legislation and policies in line with European norms and standards.

These target groups will be approached through awareness-raising campaigns, cascade trainings, expert support, peer-to-peer exchanges, as well as support to local initiatives and partnerships. 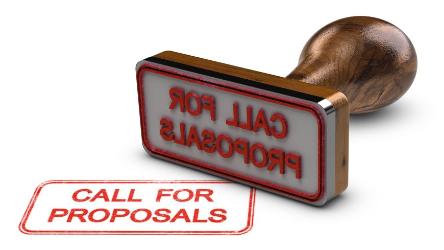 Call for proposals for local initiatives on mainstreaming equality, diversity, and inclusion in local public life in Georgia 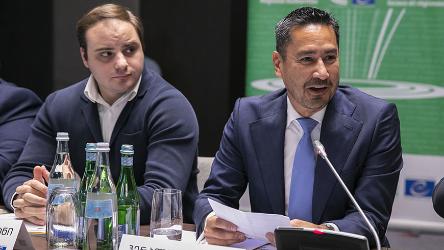 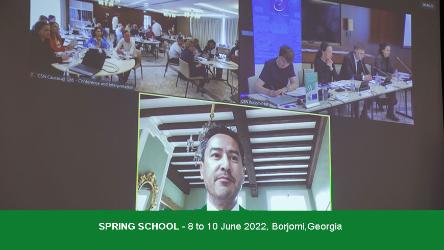 Additional protocol to the European Charter of Local Self-Government

The consultation of local authorities by higher levels of government

Social rights of young people: the role of local and regional authorities

Youth work: the role of local and regional authorities

A fundamental right to the environment: a matter for local and regional authorities - Towards a green reading of the European Charter of Local Self-Government

The European Charter of Local Self-Government

Developed through a consultative process with the National Association of Local Authorities of Georgia and the Public Defender’s Office of Georgia, the assessment report provides an analysis of the current state of protection and fulfilment of human rights at local level, the related responsibilities of local authorities, and the practical challenges they meet, particularly in the context of the public health crisis.

By having an impact on the protection and promotion of human rights and promoting inclusive and participatory societies and institutions at all levels, the project “Strengthening participatory democracy and human rights at local level in Georgia” contributes to achieving the Sustainable Development Goals 3 (Good health and well-being), 5 (Gender equality), 10 (Reduced inequalities), 11 (Sustainable cities and communities), 16 (Peace, justice and strong institutions) and 17 (Partnership for the goals) of the United Nations 2030 Agenda for Sustainable Development.

Council of Europe Office in Tbilisi