Council of Europe Secretary General at the Congress Bureau: "Local and regional authorities play a key role in responding to the COVID crisis and that of climate change" 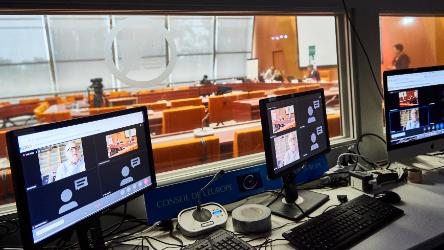 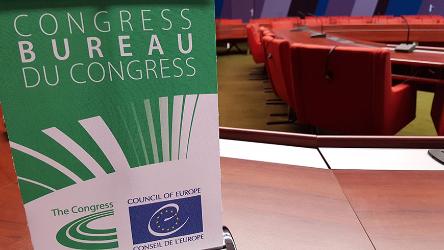 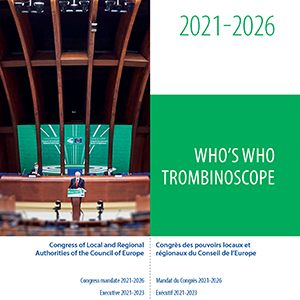 Functioning of the Congress and its Secretariat

BEFORE the meetings, documents for the Bureau are sent to participants by email for downloading via CoECloud or ZIP format, and protected with a password.