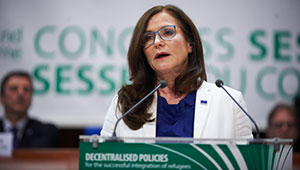 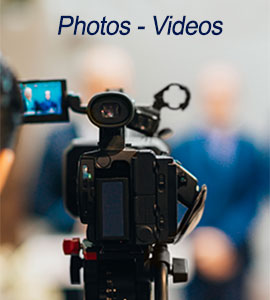 Agenda of the 32nd Session