38th Session of the Congress: "Local and regional authorities: key actors in the implementation of the Sustainable Development Goals" 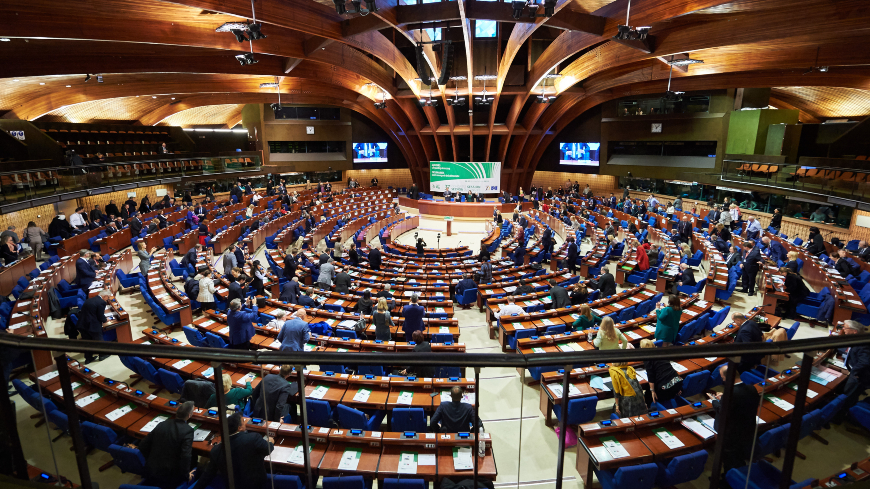 As part of its regular monitoring of the implementation of the European Charter of Local Self-Government, the Congress will examine monitoring reports on the situation in Turkey, Armenia, Hungary and Portugal. A report on the observation of the local elections in the Republic of Moldova (20 October 2019) will also be debated, as well as the situation of the city of Mostar in Bosnia and Herzegovina, where no local elections have been held since 2008 due to a political deadlock. Members will also consider for adoption a contemporary commentary on the European Charter of Local Self-Government, in order to take into account recent developments in local democracy.

In addition, several debates will be organised on the use of digital technology in the regions as a tool for inclusion, territorial integration strategies to combat inequalities, the challenge of lifelong education for lifelong employment of young generations, as well as on the working conditions of local elected representatives.

An award ceremony for the 7th "Dosta! Congress Prize" is scheduled for 17 March to reward municipalities in Council of Europe member states that have implemented innovative initiatives for the integration of Roma on their territory.

Finally, the agenda of this session will include the election of the Secretary General of the Congress.

Congress members and external participants can register online to attend the Congress Session.