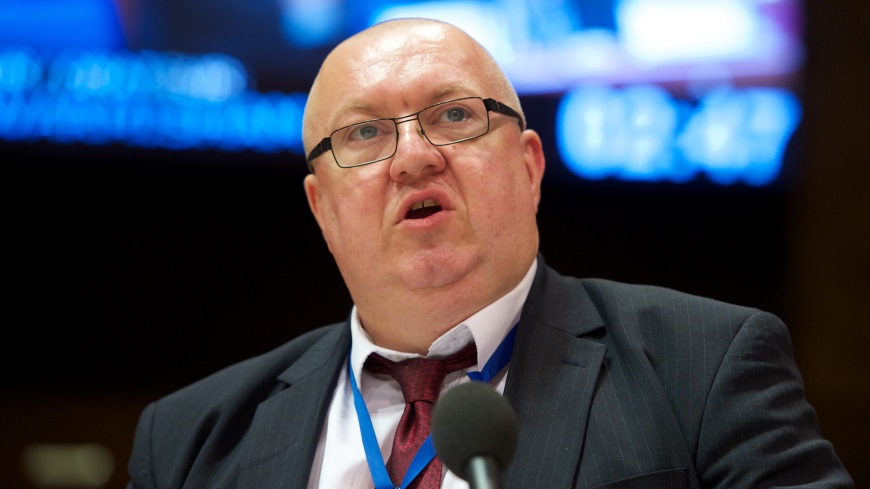 “More than seven decades after the Nazi extermination of thousands of Roma, 2 August needs to be a reminder that discrimination against Roma and Travellers is far from over and anti-Gypsyism must be fought at all levels”, said John Warmisham, Congress Rapporteur on Roma, on the annual Roma Holocaust Memorial Day, on 2 August 2021.

“Local and regional governments, in coordination with other levels, need to acknowledge the grim realities of Roma and Travellers across the continent and tackle their systematic marginalisation. Covid-19 recovery strategies are an extraordinary opportunity to engage those left behind, including Roma and Travellers”, added John Warmisham.

The Congress of Local and Regional Authorities has launched several initiatives to promote the integration of Roma and combat prejudice. It has published the Human Rights Handbook for Local and Regional Authorities, including a chapter on Roma rights, as well as the European Alliance of Cities and Regions for Roma Inclusion. Congress has also adopted a Declaration against Anti-Gypsyism, providing local and regional elected representatives with the opportunity to take a stand against discrimination towards Roma. Every two years the Congress also awards the Dosta! Prize to municipalities that have implemented innovative initiatives for Roma inclusion.

On 2 August, we commemorate the genocide perpetrated against the Roma in the Second World War, during which it is estimated that between 220 000 and 500 000 Roma and Sintis, representing between a quarter and half of their entire population at the time, were murdered by the Nazis and their allies.