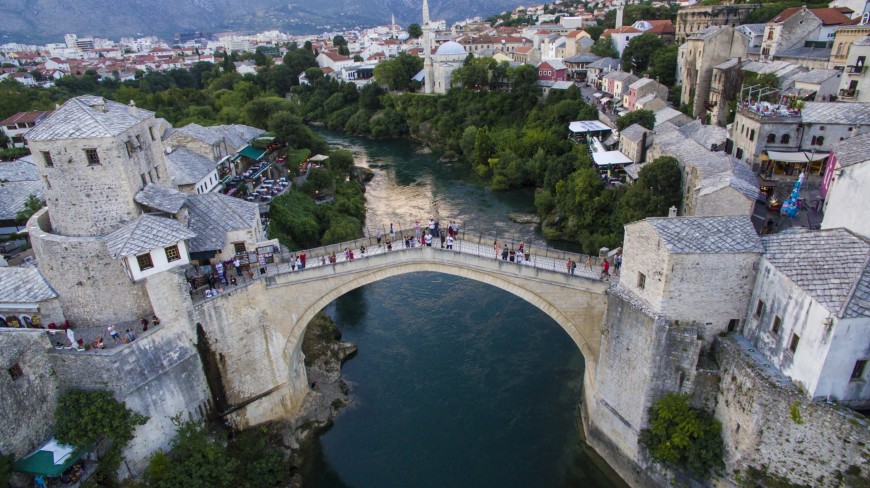 The remote election observation format was introduced by the Congress as a temporary procedure in exceptional situations, such as the ongoing Covid-19 pandemic, on the basis of Congress Resolution 455 (2020), as part of the Congress’ report on Local and Regional Elections in Major Crisis Situations. It includes co-operation, on the Election Day, with a local observation assistant accredited by the authorities of the host country. An Information Report will be drafted and presented to the Congress Bureau on 12 February 2021.

Head of the Department of Statutory Activities, External Relations and Cooperation (SAERC)