The Congress of Local and Regional Authorities has been taking part in the observer missions for local elections in the 47 Council of Europe member countries and, sometimes beyond, since 1990, and has conducted almost 100 election observation missions to date. Observing local elections is one of the Congress’s action priorities. This activity complements the political monitoring of the European Charter of Local Self-Government, which constitutes the cornerstone of local democracy in Europe.

The observer missions are conducted at the official request of the national authorities concerned (eg a ministry or the Central Electoral Commission). On receipt of such a request, the Congress sets up a delegation responsible for observing the election, normally comprising between 10 and 15 of its members (elected representatives of territorial communities in the 47 Council of Europe member states).

The EU Committee of the Regions is associated with the Congress’s election observation mission as part of its co-operation with the European Union. 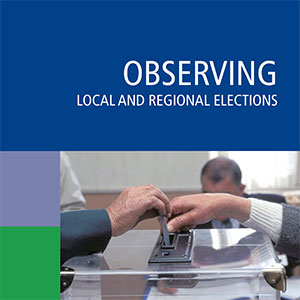 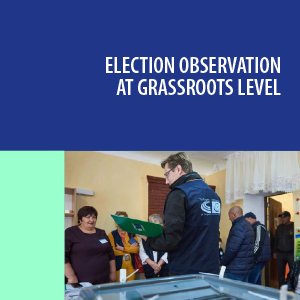 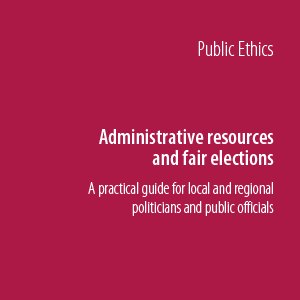 Administrative resources and fair elections: a practical guide for local and regional politicians and public officials 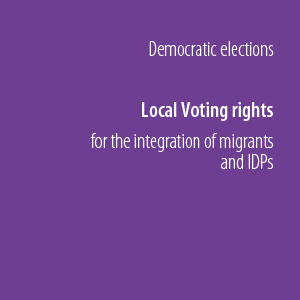 Local Voting rights for the integration of migrants and IDPs

Ensuring respect for electoral standards during times of pandemic in Ukraine