The Congress participates in the observation of local and regional elections in the 46 member countries of the Council of Europe and sometimes beyond, upon official request by the national authorities concerned. In addition to the country-specific observations and election reports, the Congress developed a strategy to better address problems which are of broader relevance. Such recurring transversal issues include, in particular: 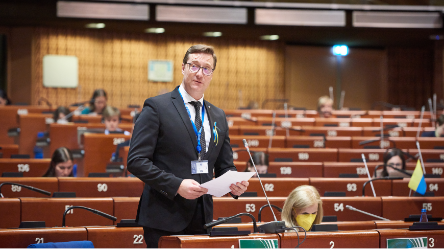 At its 42 Plenary Session, the Council of Europe Congress of Local and Regional Authorities debated and voted a thematic report on the situation of independent candidates and the opposition. In this report adopted on 23 March 2022, the Congress calls on local, regional and state authorities to... 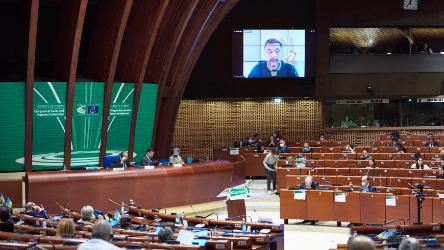 Deliberative methods have become one of the most innovative ways of deepening citizens' participation in political decision-making and contribute to strengthening public trust in the political process, argued Karl-Heinz Lambertz (Belgium, SOC/V/DP), presenting a report adopted by the Congress of... 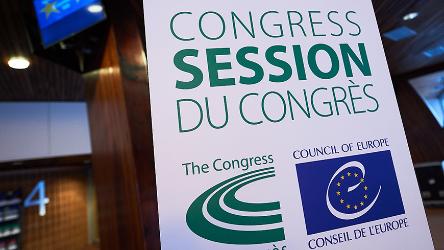 On 16 June 2021, the second day of the Session, the Congress agreed on guidelines on holding referendums at local level based on a report prepared by Vladimir Prebilič (Slovenia, SOC/G/PD) and called on member States to implement them. Although national referendums have nowadays attracted much... 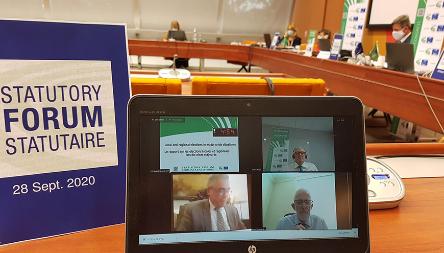 How to preserve local and regional elections during major crises? Congress members discussed this question on 28 September 2020 at a debate organised during the Statutory Forum, on the basis of a report prepared by co-rapporteurs Stewart Dickson (United Kingdom, ILDG) and Jos Wienen (Netherlands,... 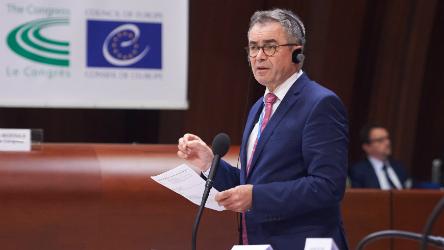 Voting rights at local level: A factor in the long-term integration of IDPs and migrants

A new report on the relevance of voting rights for the integration of internally displaced persons (IDPs) and foreigners in Europe‘s municipalities and regions was adopted by the Congress of Local and Regional Authorities of the Council of Europe at it’s 35th Plenary Session. As underlined by the...

Complementary to Guidelines recently adopted by the Venice Commission-OSCE/ODIHR, the Congress approved a new “Checklist for compliance with international standards and best practices preventing misuse of administrative resources during electoral processes at local and regional level” during its... 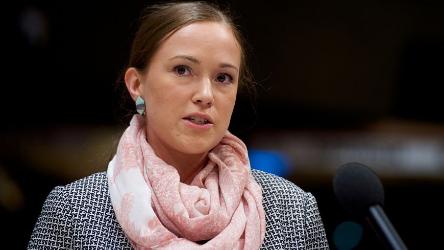 The members of the Congress examined a report on 'Voting at 16 – Consequences on youth participation at local and regional level' at their 29th Session, on 20 October 2015. The resolution adopted emphasises that local and regional elections form a 'test case' and a particularly appropriate... 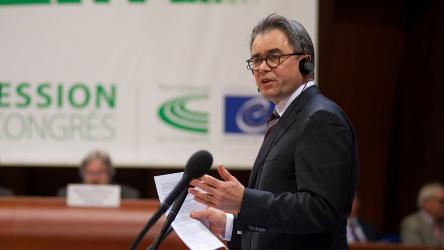 On 26 March 2015, during its 28th Session, the Congress examined a report on electoral lists and voters residing de facto abroad. 'Congress observation missions have highlighted the problems of practical organisation, effective electoral management and transparency raised by this new category of...