Harald Bergmann: “By protecting the rights of LGBTI people, we can make our communities a more open, inclusive and diverse place to live for everyone” 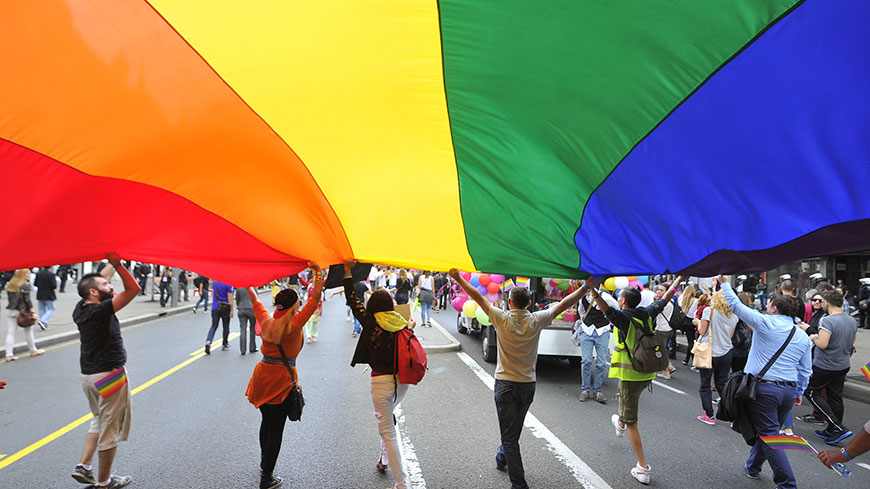 “Human rights are for all citizens, for LGBTI people just as they are for everyone else, without distinction,” said Harald Bergmann (Netherlands, ILDG), the Congress’s thematic spokesperson on human rights, on 16 May 2019, on the eve of the International Day Against Homophobia, Transphobia and Biphobia. “As local elected representatives, we are the closest to our fellow citizens. It is first and foremost up to us to set a good example by strongly condemning homophobic statements and violence,” he added.

This is the objective of the “Human Rights Handbook for Local and Regional Authorities“ published by the Congress, which contains a chapter entirely devoted to good practice for ensuring the inclusion of LGBTI people and protecting their rights. The examples presented deal with issues such as putting in place codes of conduct to prohibit discriminatory practices towards LGBTI people, training for officials, particularly municipal police, and working together with the LGBTI community when framing local policies.

“Supporting and facilitating the inclusion of LGBTI people in our cities and regions does not only mean helping a specific group of people. It also contributes to building a society based on the values of justice, equality and respect for diversity,” he concluded.