All lesbian, gay, bisexual, trans and intersex persons must be protected from discrimination in law and practice

русский
Council of Europe Strasbourg 15 May 2019 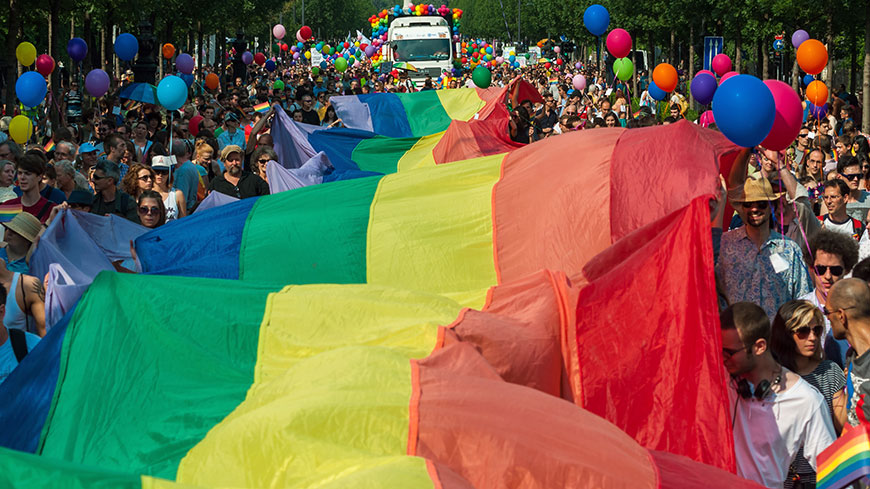