You were redirected to https://www.coe.int/en/web/congress/all-news-newsletter/-/asset_publisher/CR0prMtPOIKO/content/young-people-as-defenders-of-human-rights-and-democracy-in-times-of-war?_101_INSTANCE_CR0prMtPOIKO_viewMode=view/ . 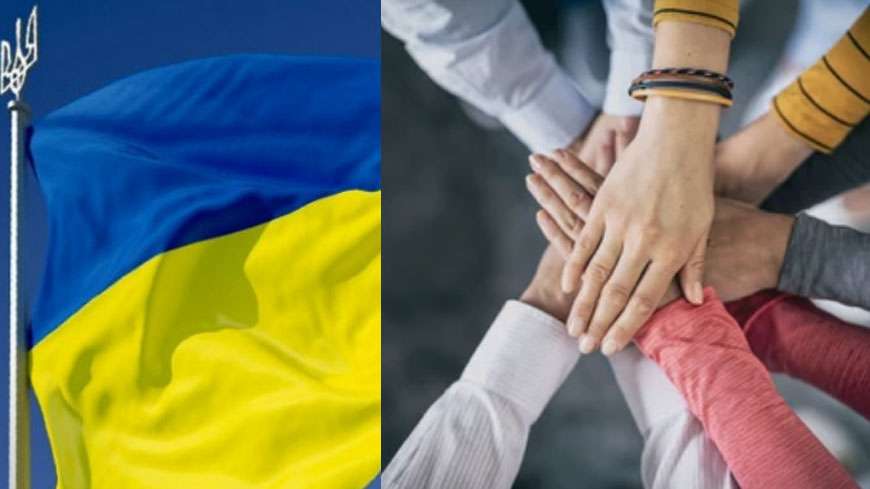 “Even in times of crisis and war, not only that youth can play a role in upholding the democratic values of the Council of Europe and defending human rights, but their role is vital and unquestionable.”, said Thomas Anderson (Sweden, ILDG), Chair of the Current Affairs Committee of the Congress when addressing youth from the City of Fastiv and more than 20 Congress youth delegates, during the International youth online conference “Save Ukraine – save Europe” organised by the City of Fastiv, Ukraine on 8 April 2022.

“Youth can play a very important role within in fragile and conflict settings, especially when their engagement is co-ordinated by their local elected representatives, who at this moment find themselves literally at the frontline to protect citizens and ensure their basic needs,” said Congress Secretary General Andreas Kiefer when opening the conference.

Participants have concluded that youth participation is crucial in defending and rebuilding democracy, especially in times of war when they are witnessing unspeakable atrocities that can indeed shake their faith in humanity. They have all strongly condemned the brutal war waged by Russia against Ukraine in which youth represent the population disproportionately affected by war.

Exchanges between young people from Fastiv and Congress youth delegates continued throughout the conference, focusing on psychosocial impact of conflict on youth, as well as on possible support which will meet the immediate, practical needs of Ukrainian youth while laying groundwork for post-war reconstruction and peace.

The Congress initiative “Rejuvenating Politics” aims to promote the participation of young people in public life and in the decision-making process at local and regional levels. Since 2014, this “Youth Delegates” project has allowed young people from the 46 Council of Europe member States to take part in the Congress sessions and in the meetings of its committees, contributing to the discussions on the topics on the agenda.