Committee of Ministers Turin, Italy 20 May 2022 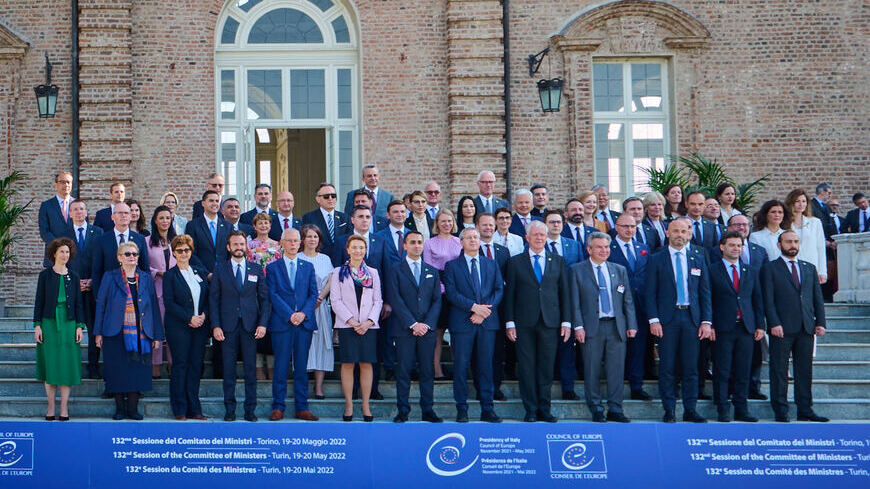 Addressing the 132nd Session of the Committee of Ministers, in Turin, Italy, on 20 May 2020, Leendert Verbeek, President of the Congress of Local and Regional authorities of the Council of Europe, underlined that in light of the multiple crises which the European continent is facing  it is crucial to “maintain unity in defending our common values: democracy, human rights and the rule of law”.

President Verbeek underlined the unique role of the grassroots level of territorial communities in defending, reviving, and reinvigorating democratic processes. “Resilient cities and regions, which are more sustainable, inclusive and participative, are an essential part in building a future of peace, security and cohesion in Europe”, he stated.