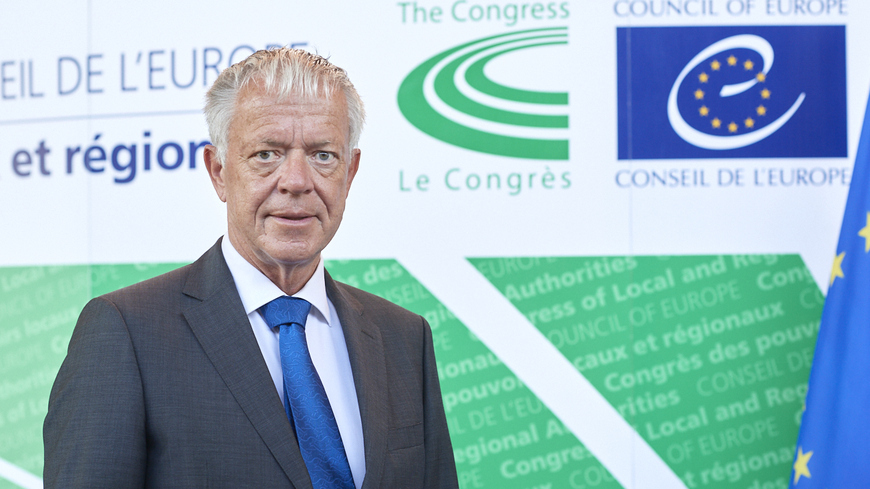 President of the Congress of Local and Regional Authorities Leendert Verbeek has marked the 10th anniversary of the entry into force of the Additional Protocol to the European Charter of Local Self-Government on the right to participate in the affairs of a local authority by urging States that have not yet done so to sign and ratify this key legal instrument.

Since its adoption in 2009 and entry into force in 2012, the Additional Protocol complements the text of the European Charter of Local Self-Government. Its purpose is to bring within the scope of the Charter the right of any person to participate in the affairs of a local authority, a principle enshrined in the preamble of the Charter, the President highlighted.

“The Protocol is based on the principles of democracy and guarantees the protection of our citizens’ rights. It is crucial for States to ratify the Additional Protocol to promote citizen participation at the local level.”, said President Verbeek.

“By providing an international legal guarantee of the right of any individual to participate in the affairs of a local authority, elected representatives are better connected to their communities”, he concluded.

To date, twenty countries have signed and ratified the Additional Protocol to the European Charter of Local Self-Government: Armenia, Bulgaria, Cyprus, Estonia, Finland, France, Georgia, Hungary, Iceland, Lithuania, North Macedonia, Malta, Montenegro, Netherlands, Norway, Serbia, Slovenia, Sweden, Switzerland, and Ukraine. Four countries have signed the protocol but have not ratified it, these are Albania, Belgium, Portugal, and the United Kingdom.