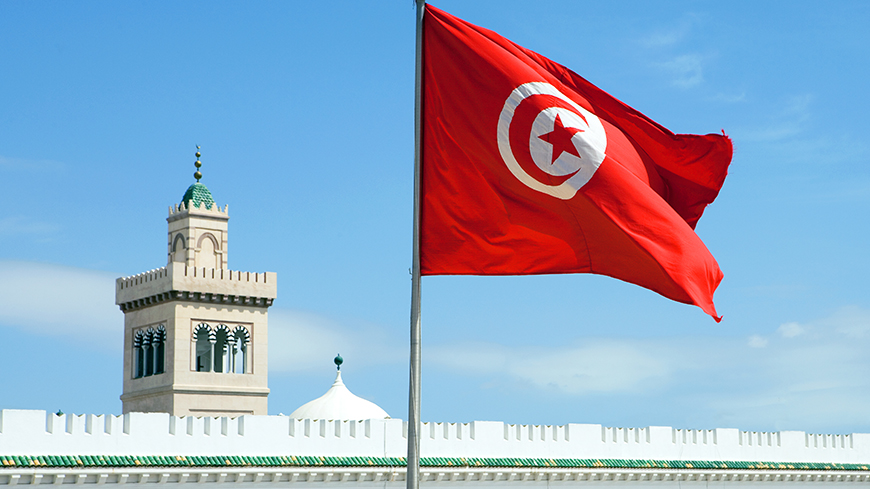 The National Federation of Tunisian Communes (FNCT) presented on 26 May 2021 its report on "Decentralisation as seen by the communes". This report is the result of a national consultation of Tunisian municipalities organised with the support of the Congress of Local and Regional Authorities of the Council of Europe's project "Promoting local governance in Tunisia" between November 2020 and February 2021.

The report will be transmitted to the national authorities as a basis for dialogue on further decentralisation.

"This consultation comes three years after the holding of the first democratic municipal elections, with a view to providing an exhaustive diagnosis of the reality of the communes, and to presenting recommendations to advance the decentralisation process," said Adnen Bouassida, President of the FNCT and of the Tunisian delegation to the Congress, presenting the report at a press conference.

Tunisia has the status of Partner for Local Democracy of the Congress of Local and Regional Authorities of the Council of Europe. This project is part of the South-Med Partnership programme adopted by the Congress in 2017, the aim of which is to support ongoing territorial reforms and strengthen decentralised governance in the beneficiary neighbouring countries. It contributes to the implementation of the local and regional strands of the Council of Europe's policy towards neighbouring regions, in particular the Neighbourhood Partnerships with Morocco and with Tunisia (2018-2021). The activities organised in this framework are financially supported by Liechtenstein, Norway and Spain.