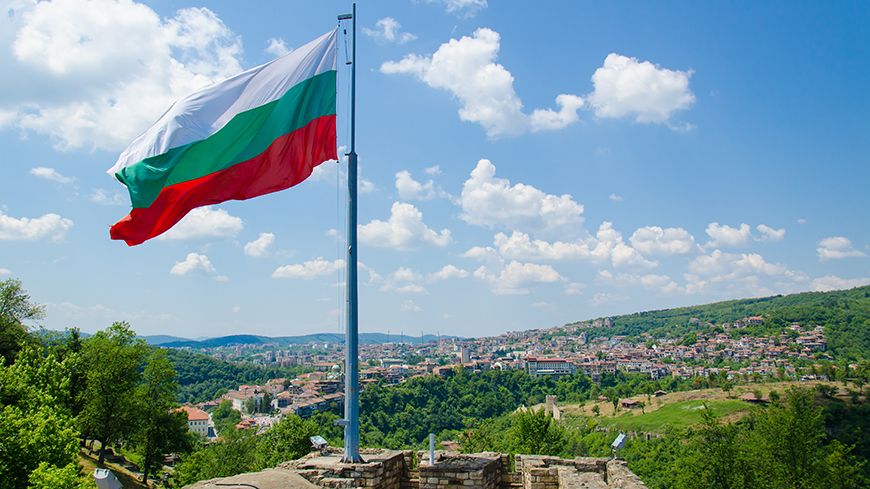 In the monitoring report presented today, the Council of Europe’s Congress of Local and Regional Authorities welcomes the noteworthy progress Bulgaria has achieved in the application of the European Charter on Local Self-Government. It underlines however several problems that persist in the area of local financial resources and provides recommendations to improve the situation.

The report is based on the remote meetings held in December 2020; the first monitoring Congress visit held remotely due the COVID-19 pandemic.

“We have observed considerable progress achieved in Bulgaria through the implementation of a decentralisation strategy and the devolution of powers and responsibilities to local authorities, especially in the fields of education, public health and social services,” said one of the rapporteurs, Bryony Rudkin (United Kingdom, SOC/G/PD) presenting the report.

Other welcome developments include institutionalising several consultation procedures, the active participation of the National Association of Municipalities of the Republic of Bulgaria in the consultation and ratifying the previously non-ratified provision of the Charter and the Additional Protocol. Thus, Bulgaria is now bound by all articles of the Charter.

“We were also pleased to hear that during the state of emergency declared because of the pandemic, the powers of the municipalities were not limited or recentralised; the crisis headquarters were established and chaired by mayors,” Rudkin said.

However, like in many countries, the pandemic has also posed challenges to Bulgarian local self-government in terms of finances.

The second rapporteur, Randi Mondorf (Denmark, GILD-ILDG) also noted that financial issues, in general, continue to pose problems in terms of conformity with the Charter, in particular its provisions on local financial situation. While over the past decade municipal resources in Bulgaria have considerably increased, thanks to the improvement of the general economic situation, “the municipalities continue to carry a heavy burden of tasks without sufficient funds; they lack commensurate financial resources to implement delegated responsibilities”.

“The share of municipal resources that come from local taxes and charges remains extremely low,” Mondorf stressed, with state transfers representing 64% of municipal revenue. “Budgetary and fiscal rules appear too restrictive for budgeting autonomy of local self-government”, and overall, the system of municipal finance limits, in most cases, the freedom of local authorities to implement their own tasks, let alone delegated functions.

The Congress invites the Bulgarian authorities to clarify the responsibilities allocated to different levels of government, enlarge local authorities’ discretion in adapting the exercise of delegated powers to local conditions, reduce local self-government dependency on State financial transfers by increasing the share of local taxes and charges in local revenue, and enhancing local authorities’ taxation powers, in general while simplifying the rules for local budgeting. Congress also recommends that local authorities be given right of direct recourse before the Constitutional Court whenever a law violates their constitutional status, the Charter or both.