ONE in FIVE: The Mayor of Plsen to sign the Pact of Cities and Regions 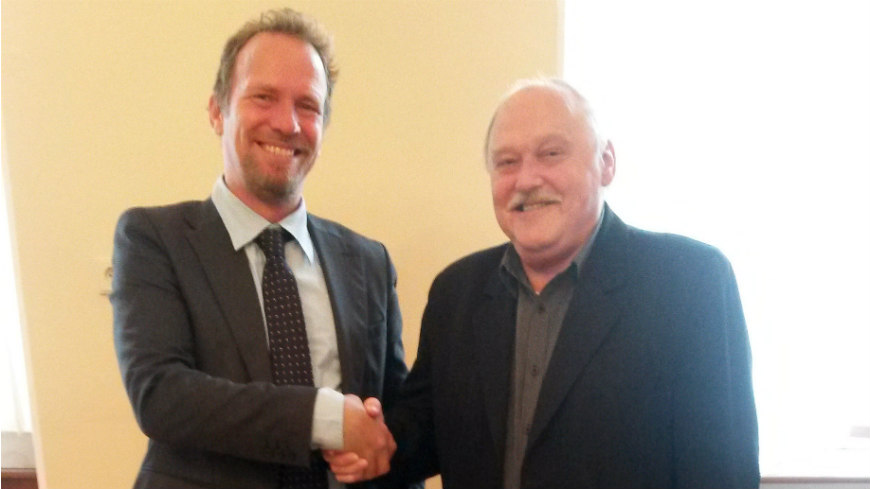 On the occasion of a meeting on 8 September 2014, Jiri Kuthan, member of the Municipal Council of Plsen, Czech Republic, informed Johan van den Hout (Netherlands, SOC), Congress Thematic Spokesperson on Children, that the Mayor of Plsen was expected to sign imminently the Pact of Cities and Regions to stop sexual violence against children. Johan van den Hout said he was impressed by the level of services already set up to deal with cases of sexual abuse and the efforts to raise awareness of children and the general public. The Pact comprises a list of initiatives proposed by the Congress to local and regional authorities as part of the Council of Europe’s ONE in FIVE campaign.
2014-09-16T07:36:00