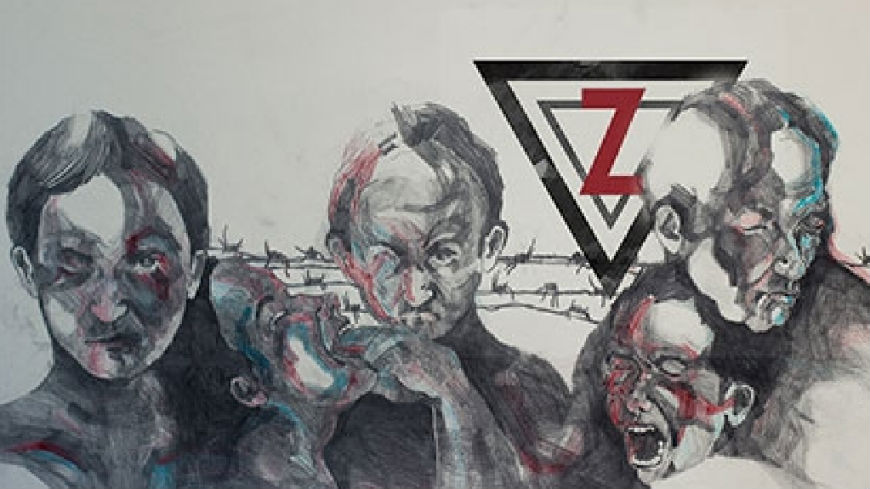 “We need to remember the brutal horrors that Roma and Travellers suffered from during the Nazi rule”, Congress Spokesperson on Roma and Traveller Issues John Warmisham stated. “In particular today, when attacks on Roma are once again on the rise, we must not turn a blind eye to what has happened 74 years ago.”

On the night of 2 August 1944, several thousand Sinti and Roma were killed at the so-called Zigeunerlager (the “Gypsy camp”) in the Auschwitz-Birkenau concentration camp. At least 500 000 Roma, Sinti and Travellers are believed to have been murdered throughout Europe under the Nazi regime during World War II.

“Anti-Gypsyism, which was part of the Nazi ideology, led to the persecution of hundreds of thousands of Roma. Sadly, anti-Gypsyism is still not defeated today”, John Warmisham said. “On 23 June, David Popp, a Ukrainian Roma was murdered during an attack on Roma in the outskirts of Lviv. He was only 24 years old”.

The Memorial Day is an occasion to remember those who were killed through anti-Gypsyism in the past but also not to forget those who are persecuted or even murdered today.