Miranda Rira: “Involving all levels of governance in Roma integration” 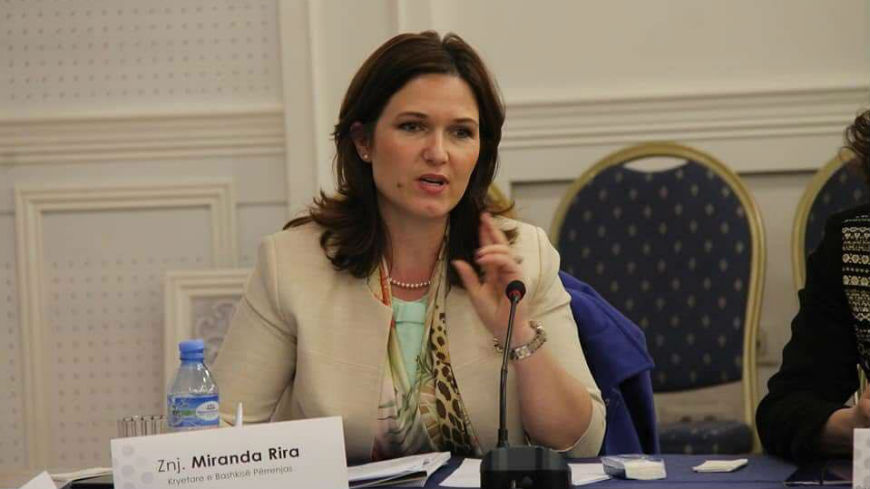 The memory of the persecution suffered by Roma in the past serves as a reminder of the urgent need to put an end to the anti-Gypsyism which they continue to be subjected to in many European countries, said Miranda Rira, Congress spokesperson on Roma issues, on 2 August 2019, on the occasion of the Roma Holocaust Memorial Day. All levels of governance – whether national, regional or local – should undertake to safeguard their rights and ensure their integration, she added.

That is the objective of the European Alliance of Cities and Regions for the Inclusion of Roma, which now brings together more than 120 cities. Initiated by the Congress, it aims to set up national networks between mayors to exchange their experiences and best practices.

In addition, every two years, the Dosta! Congress Prize is awarded to three municipalities from Council of Europe member states which have implemented initiatives to integrate Roma within their borders on a long-term basis.

The Congress also recently published the Human Rights Handbook for Local and Regional Authorities, which includes a chapter on Roma rights, with a reminder of the legal framework and the role that local and regional authorities can play, along with examples of good practice implemented in various countries.

On 2 August, we commemorate the genocide perpetrated against the Roma in the Second World War, during which it is estimated that between 220 000 and 500 000 Roma and Sintis, representing between a quarter and half of their entire population at the time, were murdered by the Nazis and their allies. According to a report published in 2018 by the European Union Agency for Fundamental Rights, Roma – who are the largest ethnic minority group in Europe – continue to suffer persecution to this day.