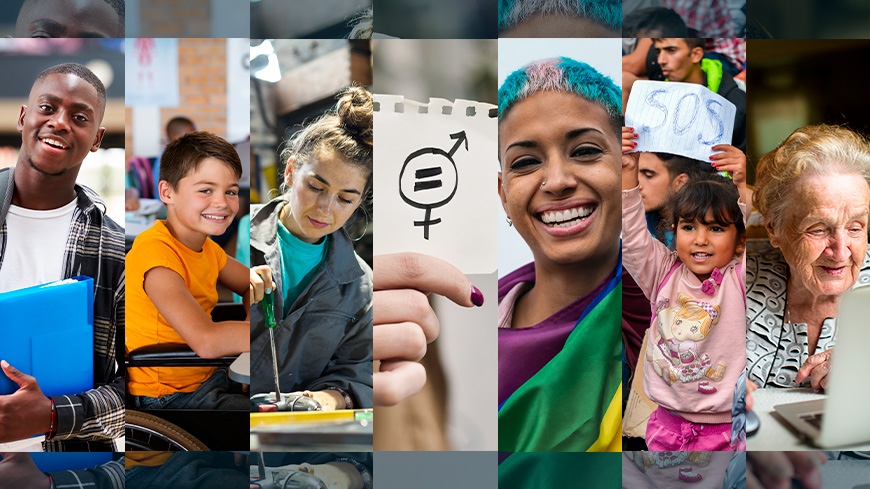 60 years following the adoption of the European Social Charter, a multitude of challenges remain, especially regarding the local anchorage, underlined President of the Congress of Local and Regional Authorities Leendert Verbeek, ahead of the Charter’s anniversary on October 18, 2021.

When the Social Charter was adopted in 1961, it was “a milestone for European countries, and for international law in general”. New key rights – such as the right to health, to housing, and to education – recognized as fundamental rights at the European level. According to the President, “this recognition was a crucial step in making their progress possible across the European continent”.

However, he noted that the implementation of the Social Charter in member States remains unsatisfactory and uneven, despite social issues becoming even more relevant. Thus, Leendert Verbeek stated that the Social Charter “now needs to develop an effective local anchorage” and reminded us of the crucial and often under-estimated role of local and regional authorities in the defence of social rights.

At their level, “communities have all the assets to be at the frontline of the defence of social rights”, which are “daily rights”. As a matter of fact, these authorities often oversee some of the most pressing social policies, as was the case during the health crisis. Moreover, the intimate proximity with citizens allows them to establish a continuous dialogue between inhabitants and to raise awareness on social rights issues.

To allow for a better implementation of the Social Charter, local and regional authorities thus must be trusted, consulted, and perhaps even integrated into monitoring procedures. “We will need all the energy and involve all levels of governance” to face the upcoming social challenges, M. Verbeek said. The Congress supports the communities in achieving this mission.

The President of the Congress finally renewed his commitment to the rights and values defended by the European Social Charter: “the Congress stands by the Council of Europe and the European Committee of Social Rights for the defence and promotion of these most valuable rights”.

On 18 October, Congress President Verbeek made an opening speech during the event organised at the Palais de l'Europe to celebrate the 60th anniversary of the Social Charter.