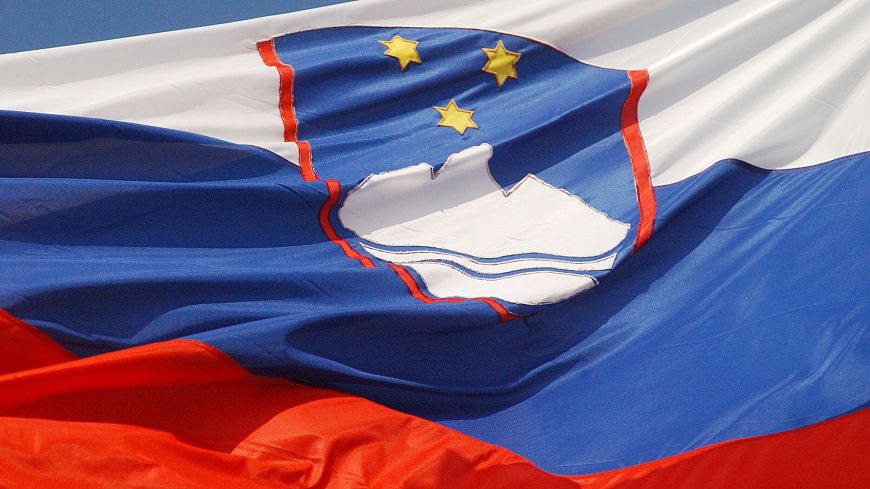 A 13 member-delegation from the Congress of Local and Regional Authorities of the Council of Europe carried out a mission from 18 to 21 November and observed the local elections on 20 November. On Election Day, eight Congress teams were deployed in the capital Ljubljana and other municipalities throughout the country to observe the voting procedures at the polling stations.

Prior to the Election Day, the delegation, led by David Eray (Switzerland, EPP/CCE), met with representatives of the diplomatic corps, the Ministry of Public Administration of Slovenia, the State Election Commission, and the Office of the Government for National Minorities. Meetings were also scheduled with the Secretary General of the Association of Municipalities and Towns of Slovenia and domestic NGOs active in the field of elections and media representatives.

The preliminary conclusions were presented by the Head of the delegation at a press briefing in Ljubljana on Monday, 21 November, at 11:00 CETS (Venue: City Hotel, Ljubljana, Room CI).

Expert: Ms Christina BINDER, Member of the Group of Independent Experts of the Congress (Austria)