Congress carried out a monitoring visit to Turkey 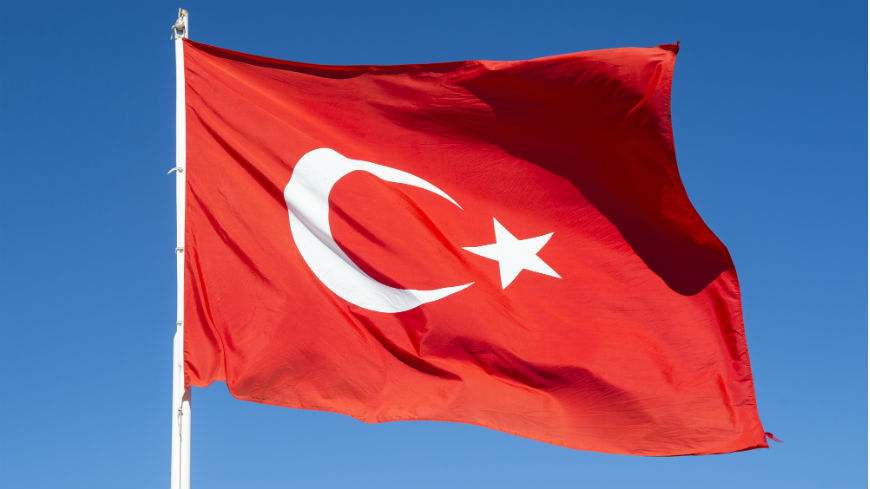 A delegation from the Congress carried out a monitoring visit to Turkey, from 1 to 3 October 2019, to assess the implementation of the provisions of the European Charter of Local Self-Government which was ratified by Turkey in 1992.

During the visit, meetings were scheduled in Ankara and Diyarbakır. In Ankara, a joint meeting was held with the members of the Turkish Delegation to the Congress and the presidents of the national associations, including the President of the Union of Municipalities of Turkey, Mrs. Fatma Şahin and the President of the Union of Provinces and Deputy Minister of the Interior, Mr. Muhterem İnce. In addition, the delegation met the Mayor of Ankara, Mr. Mansur Yavaş, the Ombudsperson, Mrs. Celile Özlem Tunçak, a representative of the Ministry of Environment and Urbanization and the Secretary General of the Constitutional Court.

In Diyarbakır, the delegation met with the Governor and Acting Mayor of Diyarbakır, Mr. Hasan Basri Güzeloğlu, the elected Mayor who was dismissed, Mr. Adnan Selçuk Mızraklı and the Mayor of the Yenişehir district of Diyarbakır, Ms. Belgin Diken.

The second part of this monitoring visit will take place in November 2019.

Turkey ratified the European Charter of Local Self-Government in 1992. Countries which have ratified the Charter are bound by its provisions. The Charter requires compliance with a minimum number of rights, which form the European bedrock of local self-government. The Congress of Local and Regional Authorities makes sure that these principles are observed. 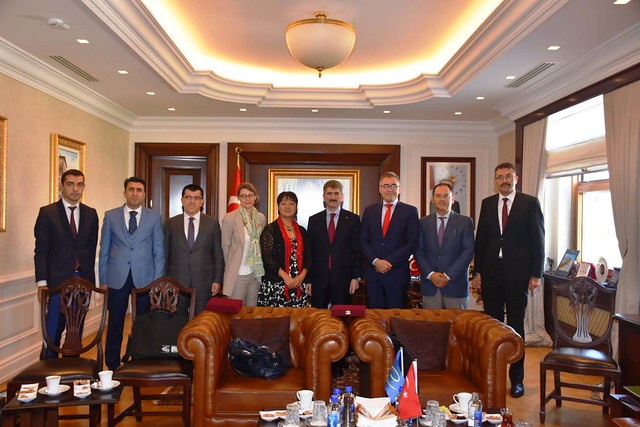