Congress carried out a monitoring visit to Armenia 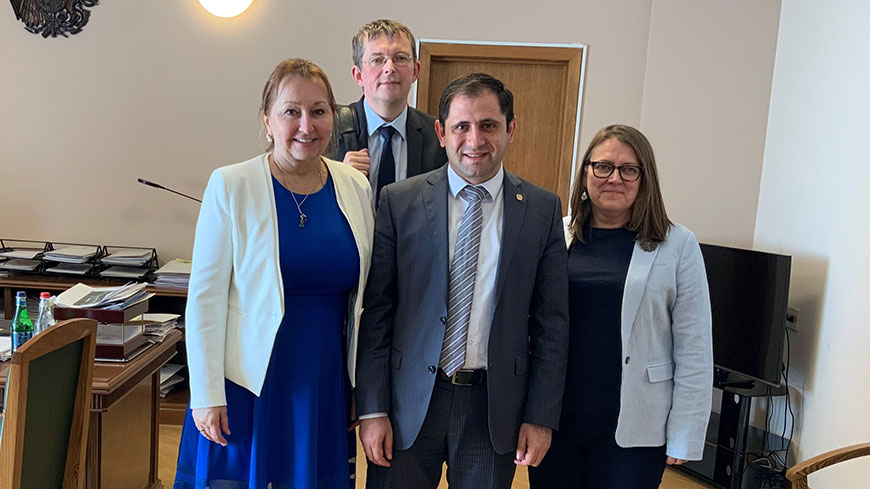 A delegation from the Congress of Local and Regional Authorities of the Council of Europe carried out a monitoring visit to Armenia from 13 to 14 May 2019, to assess the implementation of the provisions of the European Charter of Local Self-Government, which the country ratified in 2002.

Two co-rapporteurs on local and regional democracy in Armenia, Mrs Bryony RUDKIN, United Kingdom (L, SOC), and Mrs Gunn Marit HELGESEN, Norway (R, EPP/CCE), considered how local self-government has evolved in the country since the adoption of the Congress’s last recommendation in 2014 and the signature of a post monitoring roadmap in 2016.

Meetings were scheduled to take place in Yerevan, in particular with the Minister of Territorial Administration and Development, Mr Suren PAPIKYAN, the Chair of the Standing Committee on Territorial Administration of the National Assembly Mr Varazdat KARAPETYAN, the Chair of the Audit Chamber, Mr Levon YOLYAN, and a representative of the Office of the Human Rights Defender.

The delegation also held exchanges with Mr Hakob SHAHGALDYAN, Mayor of Charentsavan, and Mr Edgar KHACHATRYAN, Mayor of Solak. Meetings were also planned with representatives of several Armenian associations of local and regionally authorities and with members of the Armenian delegation to the Congress.

The draft report and draft recommendation should be on the agenda for approval by the Committee on the Honouring of Obligations and Commitments by Member States of the European Charter of Local Self-Government (Monitoring Committee) at one of its next meetings in 2019.

Armenia ratified the European Charter of Local Self-Government in 2002. Countries which have ratified the Charter are bound by its provisions. The Charter requires compliance with a minimum number of rights, which form the European bedrock of local self-government. The Congress of Local and Regional Authorities makes sure that these principles are observed. 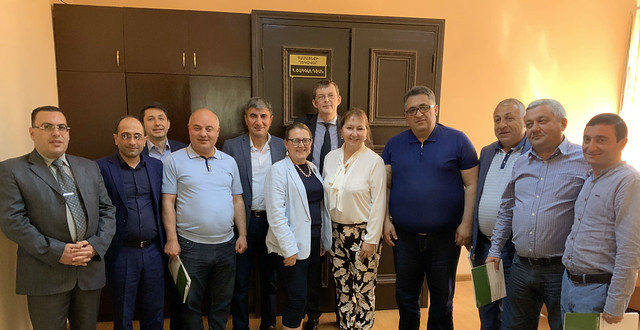