French Chairmanship of the Council of Europe Committee of Ministers

At the end of the ministerial session chaired by the Finnish Minister of Foreign Affairs, Timo SOINI, Finland, handed over the chairmanship of the Committee of Ministers to France, following which the French Secretary of State for European Affairs, Amélie DE MONTCHALIN, presented the priorities of her country's Presidency.

The main goals of the French Presidency are to preserve and strengthen the European system of human rights protection, to strive towards a Europe that brings people closer together and fosters unity, and to promote equality and a culture of “living together” as well as ensuring the Council of Europe adapts to the times and addresses the new challenges surrounding human rights and the rule of law; in particular digital technology issues and artificial intelligence.

The Presidency of the Committee of Ministers of the Council of Europe passed from France to Georgia , at a meeting at the organisation’s Strasbourg headquarters on 27 November 2019. France’s Secretary of State in charge of European Affairs Amélie de Montchalin gave an overview of her country’s achievements. 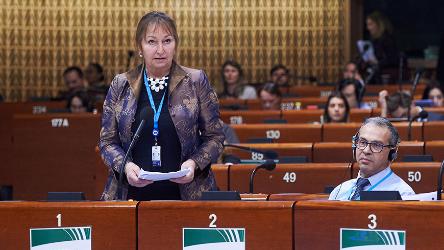 In our response to the current democratic crisis, local institutions have a strategic role in restoring the links between citizens and the institutions which represent them. This is the Congress members’ message to the foreign ministers of the 47 member states of the Council of Europe, who are to... 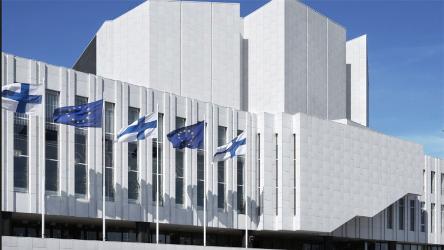 The Congress at the Helsinki Ministerial Summit 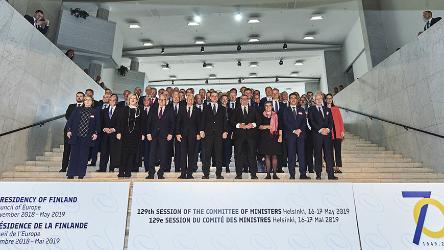 Monitoring, one of the Council of Europe’s assets

The Foreign Ministers who met at the Ministerial Summit in Helsinki, Finland, on 17 May 2019, underlined in their final declaration that: “The Organisation’s strength is the periodic and thorough assessment of all member States, in line with established legal criteria. The Committee of Ministers,... 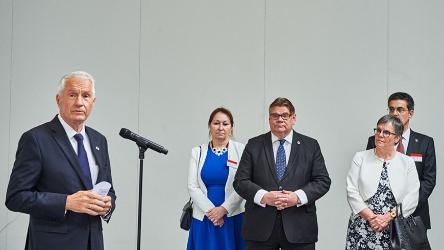 On 16 May, as part of the ministerial session held in Helsinki, Gunn-Marit HELGESEN, First vice-President of the Congress and President of the Chamber of Regions, took part in a “treaty ceremony”. The aim of this event, held to mark the 70th anniversary of the Council of Europe, was to give the... 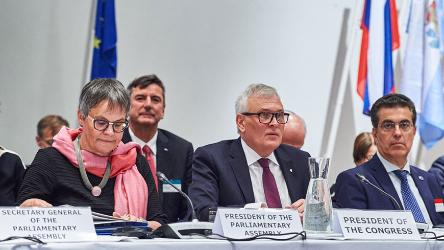 Speaking at the meeting of the Committee of Ministers in Helsinki on 17 May, Anders Knape stressed that local democracy was a central pillar of European democracy. Mentioning the current challenging situation faced by member States and European institutions, he underlined that “Mayors,...

Priorities of the French Chairmainship

The French delegation to the Congress comprises 18 representatives and 18 substitutes.
The head of the delegation is Mr Jean-Louis TESTUD.

Local and regional democracy in France 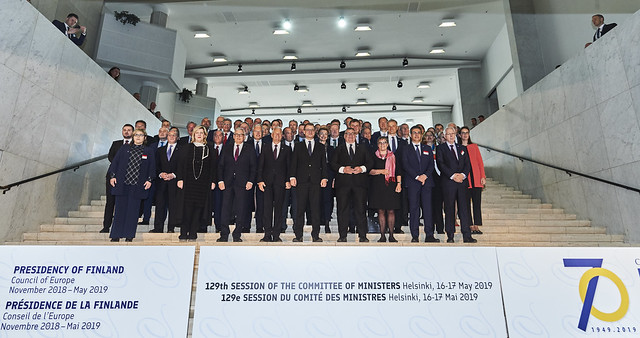