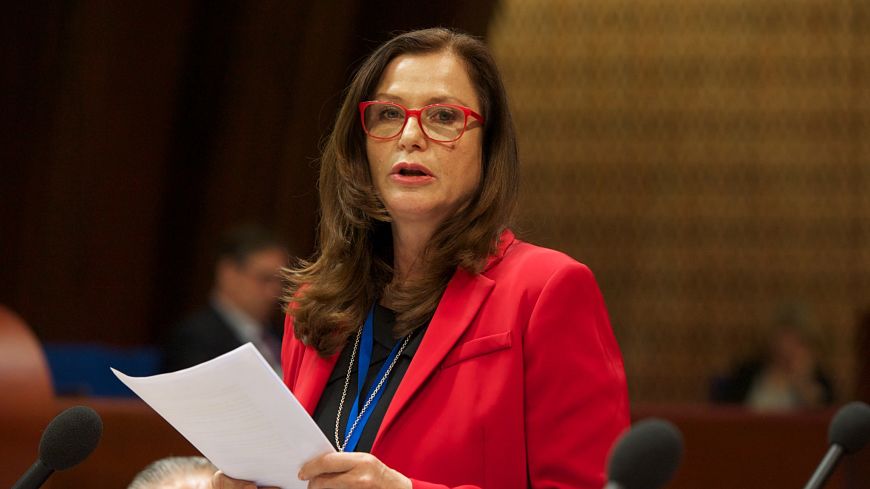 Following the death of Archil Tatunashvili, a Georgian citizen who was being detained by the de facto authorities in Tskhingvali, Congress President Gudrun Mosler-Törnström declared: “I would like to join with the entire international community in expressing my outrage and sorrow at this tragic event.”

“A transparent investigation is urgently needed to establish the circumstances behind his death and the responsibility for this act” she said, adding that the two people detained with Mr Tatunashvili should immediately be released and placed under the authority of the legitimate government in Tbilisi.

The Congress President underlined the Congress’ long-standing support for Georgia’s territorial integrity and expressed her sincere condolences to the family of Mr Tatunashvili.