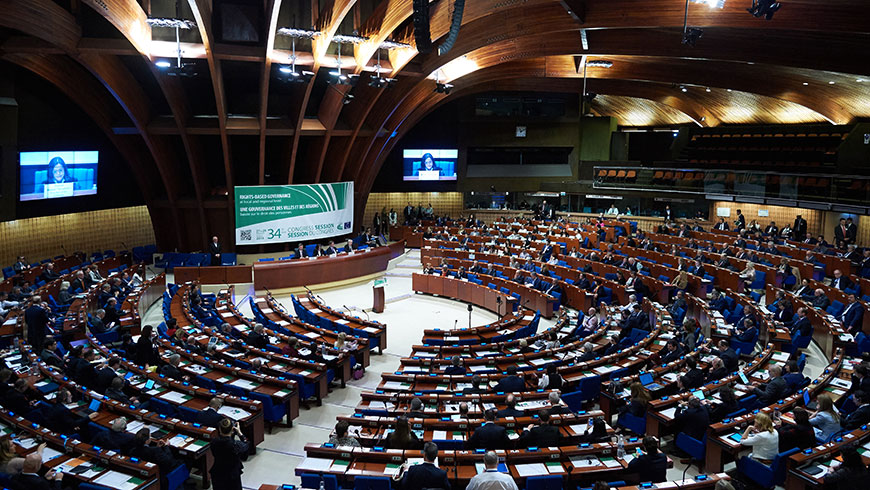 Conflicts of interest, transparency, open government and Code of Conduct regarding local and regional governance: four reports were adopted on these issues during the 35th Session of the Congress of Local and Regional Authorities of the Council of Europe in Strasbourg (France) on 7 November 2018.

Presented by Manuela BORA (Italy, SOC), the “European Code of Conduct for All Persons Involved in Local and Regional Governance” sets out the principles which should guide the activities of those involved in local and regional governance and emphasises the need for mechanisms to enable those principles to be implemented. In the resolution adopted, the Congress calls on local and regional authorities to adopt the Code and, indeed, itself adopted, during the debate, a Code of Conduct for its own members. It also calls for the design of educational programmes to identify potential ethical risk areas, in particular conflicts of interest.

A complex and multifaceted concept, according to Peter JOHN (United Kingdom, SOC), Congress rapporteur, conflicts of interest are also one of the most common forms of corruption. Among the courses of action proposed by the Congress are setting up independent ethics committees to review members’ financial activity and policies to promote disclosure of information prior to any public request.

The concept of “open government” is an effective way of dealing with these risks, in particular when it comes to budgeting, law making and service delivery. That was the message from Andreas GALSTER (Germany, EPP/CCE), presenting the report. “A number of conditions must be met for government to be open and more effective: transparency, which is about making information available and comprehensible to the public, participation, which allows people to influence the workings of their government, and accountability, which allows them to hold their government accountable for its actions,” he explained.