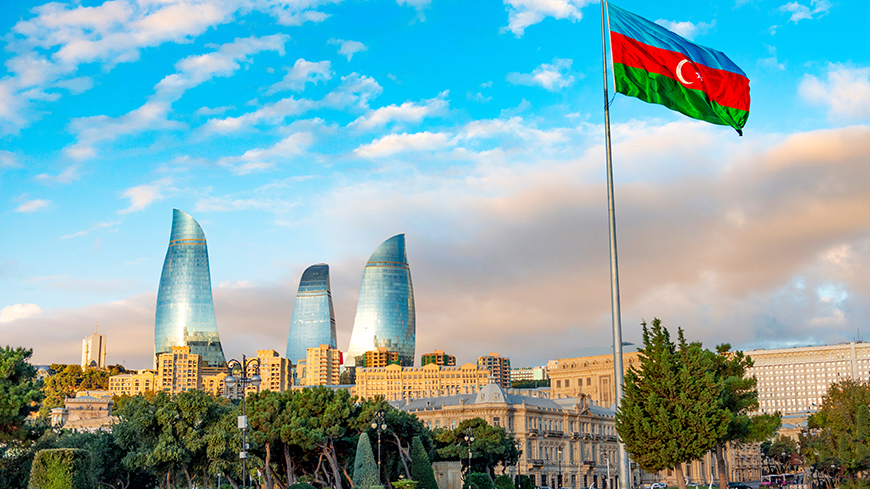 Despite some improvements in the work of municipalities, major concerns remain about a number of factors impairing the development of self-government in Azerbaijan, such as a lack of real powers of municipalities, of a status of state institutions and of own financial resources, says the monitoring report of the Council of Europe’s Congress of Local and Regional Authorities which also provides a number of urgent recommendations to the authorities.

The report prepared on the basis of remote visit carried out in February this year, welcomes some improvements in Azerbaijan such as the ratification of Article 10.3 of the Charter which provides the right to co-operate between municipalities and their counterparts in other States (such cooperation, however, would require a permission by the state authorities of Azerbaijan); the improvement of the quality and transparency of the work of municipalities; the use of the delegation of functions to municipalities for the first time in 2020, and the increased representation of women and young people in municipal councils after the last municipal elections in 2019.

However, municipalities in Azerbaijan are not considered state institutions and part of overall public administration, but rather an expression of civil society, and their powers are not full and exclusive, the report says.

“Azerbaijani municipalities remain unable in practice to exercise the basic functions attributed to them by legislation”, said one of the rapporteurs Stewart Dickson (United Kingdom). Bernd Vohringer (Germany), the other rapporteur, explained: “We got the impression that responsibilities of municipalities are even more limited than they are according to legislation, and at best are related to the maintenance of municipal roads, cemeteries and some aspects of the delivery of social care that are not covered by the central government. In most cases, municipalities do not have adequate capacity, training or knowledge to carry out those limited responsibilities prescribed by law”.

No separate law exists on the capital city, Baku. “Baku remains the only capital city in the Council of Europe area with no directly elected governance,” despite recurring calls from the Congress to change the system, the rapporteurs noted. Vohringer added that the effectiveness of the municipal level of government in Baku is further impaired by the absence of land maps of the capital city, as the unclear boundaries between state-owned and municipal-owned land in practice further reduces the municipal revenues, especially from taxes or advertisements. This problem exists in some other municipalities, too.

Municipal own revenues in the country remain largely insufficient to fulfil the functions entrusted to municipalities by legislation; municipalities have no power to determine the rate of their own taxes and are overall financially dependent from the state, the report says. Besides, consultation of municipalities on matters that affect them is not an established practice and is not regulated in detail in the legislation; it remains a challenge for municipalities to hire qualified staff, also due to non-competitive salaries and limited personal development opportunities; the legislation still provides that municipalities must report to parliament on their activities, and the right to judicial protection is limited and not used by municipalities.

Finally, in the context of the COVID-19 pandemic, municipalities have been completely side-lined and their budget has been considerably reduced.

Lastly, national authorities are called, in dealing with the COVID-19 pandemic, to make sure that municipalities are involved and that their financial resources are not disproportionately impacted.

The Congress resolves to continue closely following the state of progress of the local and regional democracy in Azerbaijan and undertakes to expand its political dialogue with the Azerbaijani national authorities in the framework of a post-monitoring process, so that they comply with the provisions set out in the European Charter.