Local Democracy in the Republic of San Marino 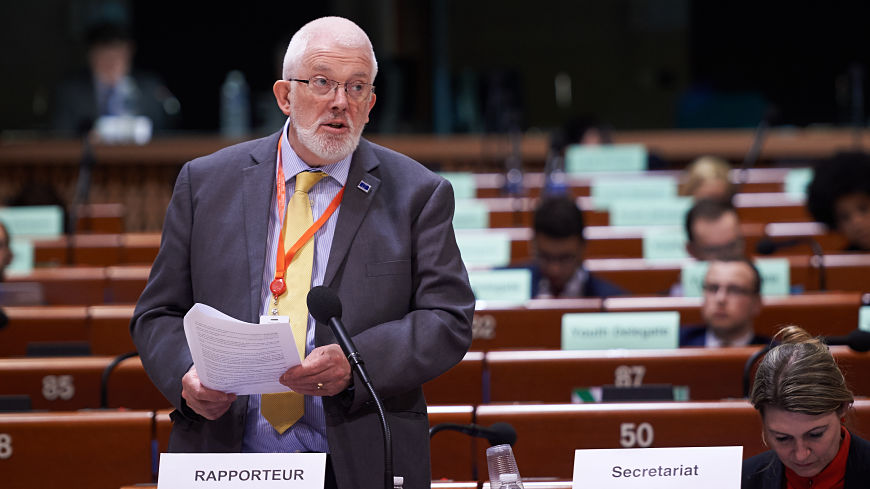 The Congress of Local and Regional Authorities welcomes the reform process launched in the Republic of San Marino to bring local self-government in line with the principles of the European Charter of Local Self-Government. Presented by Stewart DICKSON (United-Kingdom, ILDG), on 28 March 2018, on behalf of the co-rapporteurs Gunnar Axel AXELSSON (Iceland, SOC) and Harald BERGMANN (Netherlands, ILDG), the report is the result of the first monitoring visit carried out in the country from 13 to 14 June 2017.

The rapporteurs evaluated positively the recognition of the legal personality of the township councils and of their right to recourse to judicial remedies. The report likewise welcomed the establishing of the joint session of township representatives.

However, the rapporteurs drew attention to a number of areas where improvements are required: the allocation of a substantial share of public affairs to the responsibility of local authorities in line with the principle of subsidiarity, and the arrangement of the necessary legal, financial and administrative means to regulate and manage it. “Therefore we suggest a revision of the financial basis for the functioning of local self-government, to endow local authorities with adequate financial resources commensurate with their responsibilities” stated Stewart DICKSON.

The Congress recommends a proper implementation of consultation procedures with local authorities in practice, as well as a clarification of the areas where the townships will have full and exclusive powers, and the full discretion to exercise their initiatives with regard to any matter within their competences.  It also advocates the explicit recognition of the principle of local self-government at the constitutional level.

The Congress also invites the authorities to ratify the Additional Protocol to the European Charter of Local Self-Government on the right to participate in the affairs of a local authority.

The Republic of San Marino ratified the European Charter of Local Self Government in 2013. The countries which have ratified the Charter are bound by its provisions. The Charter requires compliance with a minimum number of rights, which form the European foundation for local self-government. The Congress of Local and Regional Authorities makes sure that these principles are observed.