Jean-Claude Frécon tells the EU Committee of the Regions: “let’s step up our co-operation” 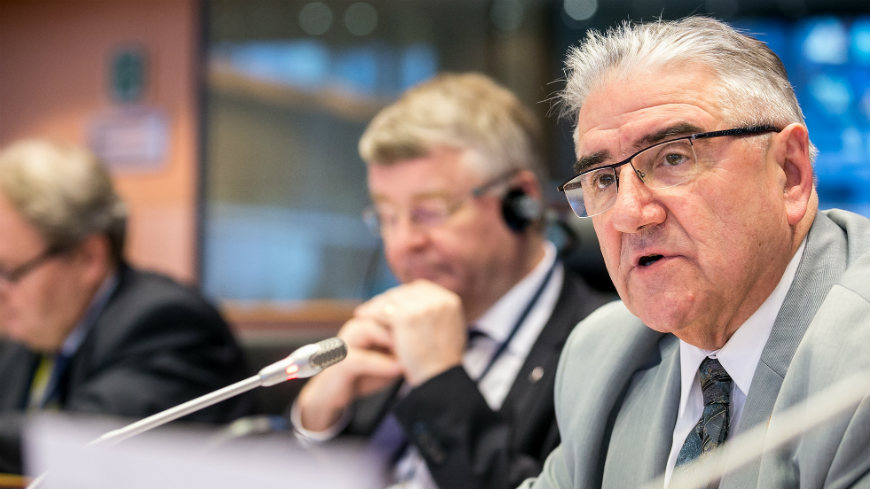