Hungary: Time to reverse “clear trend towards recentralisation”, according to new Council of Europe monitoring report 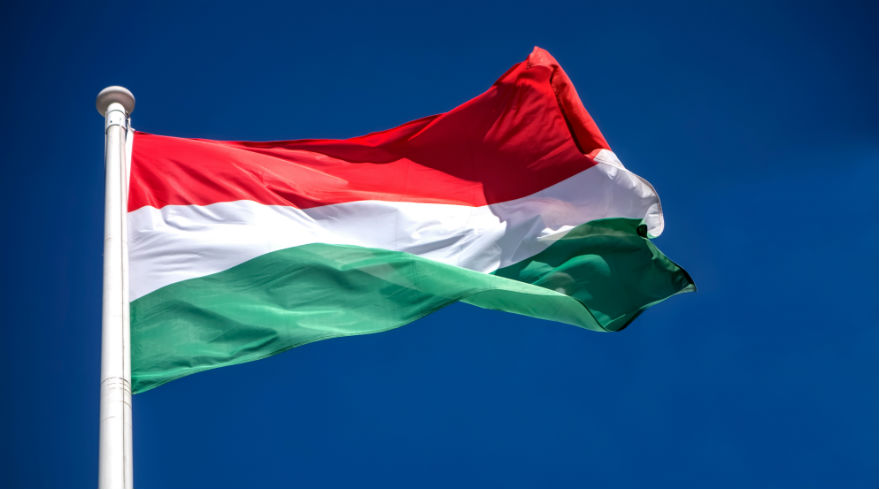 Monitoring local and regional democracy is an essential activity for the Congress of Local and Regional Authorities. Embodying the voice of municipalities and regions, the Congress is a unique assembly in Europe responsible for ensuring the proper application of the European Charter of Local Self-Government. This international convention lays down standards for protecting the rights of local authorities and requires the 47 member states of the Council of Europe, which have all ratified it, to comply with its principles.