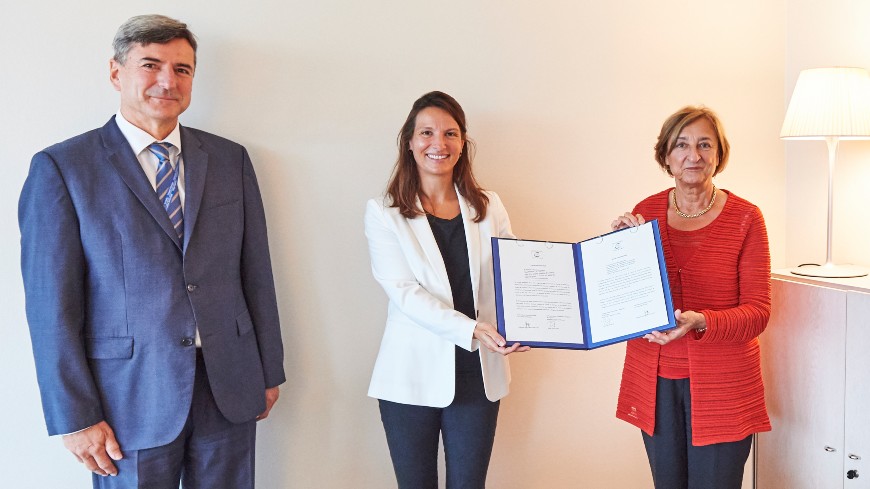 “The Congress welcomes the ratification by the French authorities of the Additional Protocol to the European Charter of Local Self-Government on the right to participate in the affairs of a local authority”, said Anders Knape, President of the Congress, on 1 September 2020, on the occasion of the deposit of the instrument of ratification by Ambassador Marie Fontanel, Permanent Representative of France to the Council of Europe, in the presence of the Deputy Secretary General of the Council of Europe, Gabriella Battaini-Dragoni. “This ratification, which enshrines the right to participate in the management of public affairs, testifies to France's commitment to local and regional democracy,” applauded the Congress President. The Protocol will enter into force on 1 January 2021. France ratified the European Charter of Local Self-Government in 2007.

The European Charter of Local Self-Government is the first international binding treaty that guarantees the rights of communities and their elected authorities. It was opened for signature as a convention by the Council of Europe member states on 15 October 1985 and entered into force on 1 September 1988. On 16 November 2009, an Additional Protocol on the right to participate in local authorities’ affairs was adopted to supplement the text of the Charter; it entered into force on 1 June 2012. The Congress of Local and Regional Authorities makes sure that the principles of the Charter are observed in those Council of Europe member states, which signed and ratified the Charter and its additional Protocol. On behalf of the Congress as Monitoring body of the Charter and the Additional Protocol, Andreas Kiefer, Acting Secretary General of the Congress, participated at the ceremony of the deposit of the instrument of ratification. 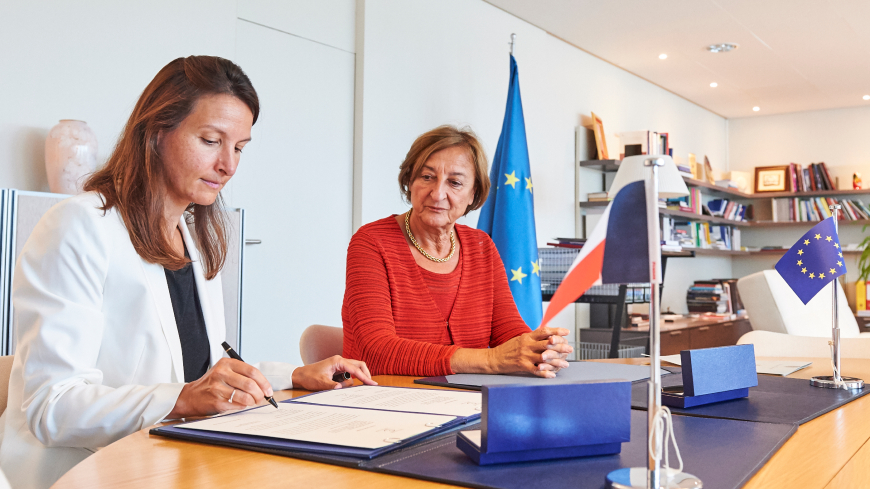