Debate on “Conditions of office of local and regional elected representatives“ 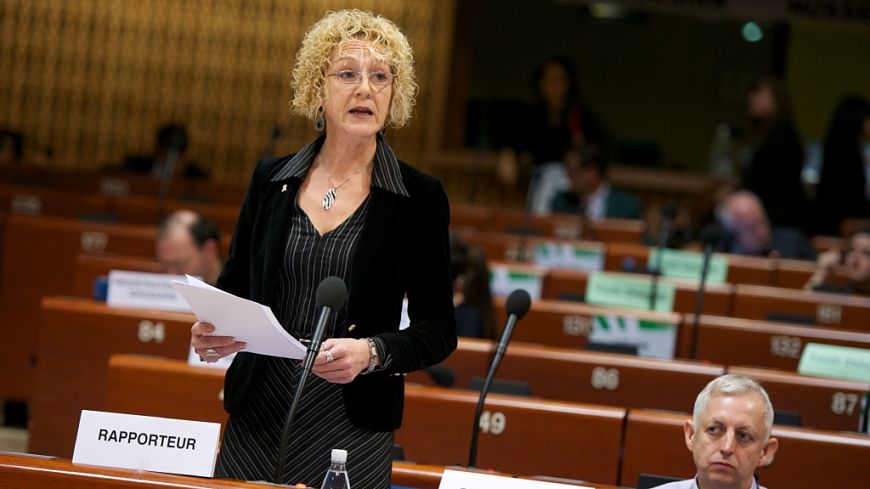 The members of the Congress examined a resolution and a recommendation on “Conditions of office of local and regional elected representatives” on 22 October 2015, during its 29th Session. The report emphasises that elected representatives should have the extent of their duties suitably recognised in monetary terms and be provided with the necessary support and resources to undertake their duties properly, effectively and free of inappropriate interference. “If representative democracy is to grow in strength through participation then we must ensure that those casting their vote can see that those who wish to represent them are truly representative” stated Tracey Simpson-Laing, (United Kingdom, SOC), Congress Rapporteur. She insisted on the Article 7 of the European Charter of Local Self-Government, which asserts that no citizen who is eligible should be prevented from seeking local and regional political office due to financial and material considerations or the conditions under which they would serve. The resolution directly addresses local and regional authorities asking them to provide adequate facilities and equipment, to schedule meetings, to ensure the protection of elected representatives as well as to provide induction training to all councilors.