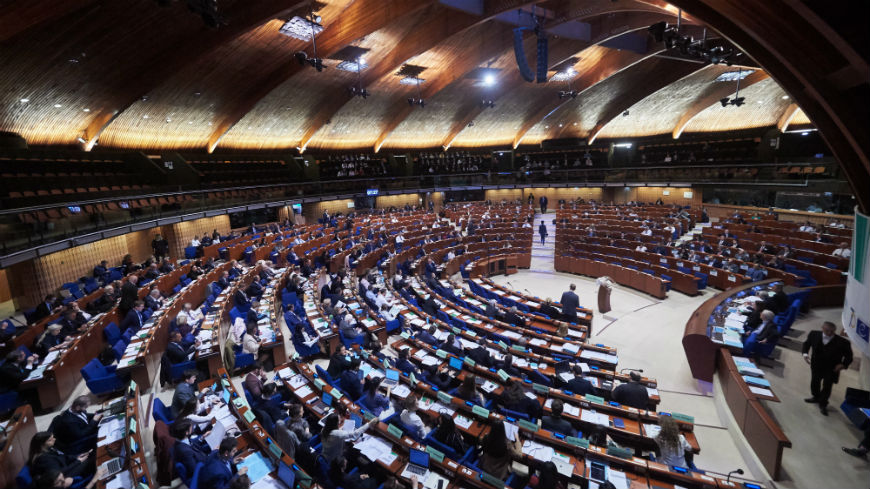 The situation of local and regional democracy in Poland has changed significantly over the past years: formerly one of the “top ten” countries in the EU, in terms of the level of local autonomy, Poland now shows “relatively alarming trends”. These are among the key findings of the report and recommendation on local and regional democracy in Poland, adopted today by the Congress of Local and Regional Authorities of the Council of Europe.

“The principle of local self-government is recognised both by the Constitution and the domestic legislation,” noted with satisfaction one of the rapporteurs, David BARO RIBA, Andorra, pointing out that in Poland the European Charter of Local Self-Government benefits from “a quasi-constitutional status”. Among other positive developments, the Congress rapporteurs highlighted the freedom of association enjoyed by local authorities and the special status accorded to the capital city Warsaw.

However, “the situation in Poland has changed in a worrying way in just a few years”, noted BARO RIBA. He voiced his concern at the recentralization, eroding the level of autonomy of local authorities, which has been taking place in the context of a conflict between the central and the local authorities, in particular those controlled by opposition parties. “The recentralisation of competences, the increase in detailed national regulations aimed at setting standards for local services, and the pervasive supervision of local authorities, all these appear to be elements of a larger political struggle that is underway in Poland and that is ultimately undermining many of the acquis of the last thirty years”.

Co-rapporteur, Pascal MANGIN from France echoed his concerns and spoke about the negative impact of gradual domestic democratic ‘regression’ through an accumulation of piecemeal changes, each one possibly harmless or even justified, if considered in isolation, but, when taken together, resulting in the degradation of the structures and substance of constitutional democracy.

Criticism was also expressed at the interference by central authorities in local affairs, weaknesses in the consultation process, the deterioration of the status of elected representatives, the lack of sufficient financial resources, including from local taxes and charges, and the loss of confidence of local authorities in the judiciary.

National authorities should return to the path of decentralization, reversing the trend towards the re-allocation of local/regional competences to the State, ensure that the subsidiarity principle is applied in practice and that supervision of the activities of local authorities is proportional. They should avoid overregulation, reinstate a fair consultation process with local authorities, allocate sufficient financial resources to them and enable them to establish local taxes, the rapporteurs recommended.

The report and recommendation are the result of a monitoring visit to Poland in June 2018 by the Congress delegation.

Poland ratified the European Charter of Local Self-Government on 22 November 1993 with no reservations. The countries which have ratified the Charter are bound by its provisions. The Charter requires compliance with a minimum number of rights which form the European foundation for local self-government. The Congress of Local and Regional Authorities of the Council of Europe ensures that these principles are observed.