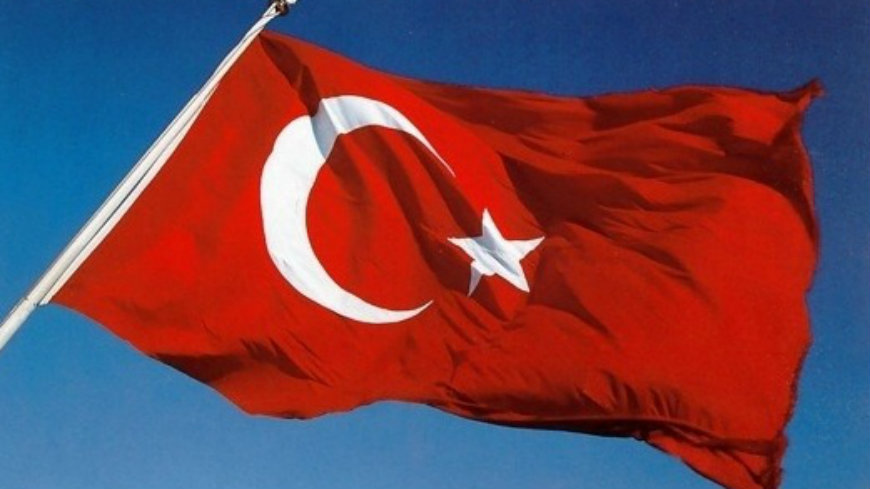 From 18 to 20 December 2016, the rapporteurs on Turkey of the Congress Anders KNAPE (Sweden, EPP/CCE) and Leen VERBEEK (Netherlands, SOC) carried out the second part of their fact-finding mission to Turkey, to investigate the recent detentions of elected mayors and their replacement by government appointees in over 40 municipalities [46 municipalities]. They held a series of meetings in Ankara, Istanbul and Diyarbakýr, including meetings with Vice Minister of the Interior Mr Sebahattin OZTURK, Deputy Undersecretary of the Ministry of Justice Mr Selahaddin MENTES, local elected representatives, a government-appointed mayor, lawyers, associations of municipalities and NGOs. The rapporteurs will present the report of their mission to the Congress Monitoring Committee at its meeting in Athens on 16 February 2017 and report to the Congress 32nd plenary session (28-30 March 2017).