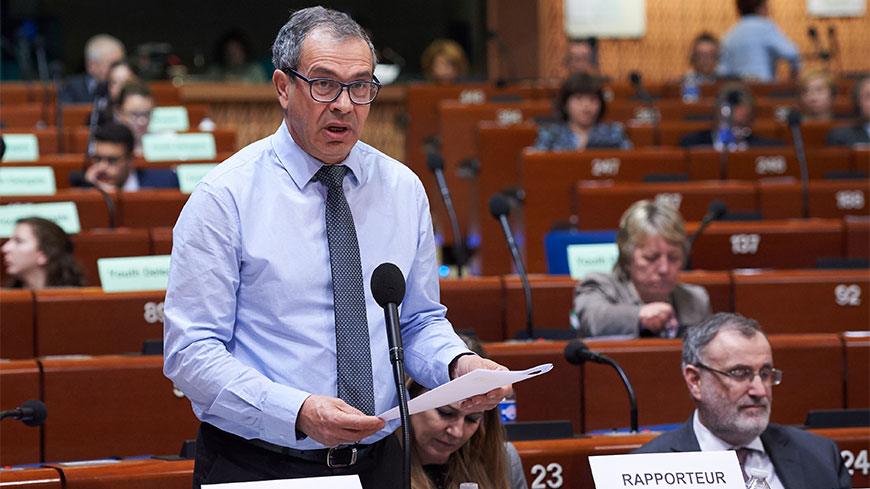 On 7 November 2018 the Congress adopted a recommendation which included several proposals for the reform of its political functioning. The aim is to consolidate its institutional role as a guarantor of local and regional democracy within the Council of Europe, while strengthening its capacity to act with greater flexibility.

In particular, the Congress proposes to improve the representativeness of its Bureau, whose 17 seats will be filled by delegates from 17 different countries. In addition, national authorities, in consultation with their national associations, will have greater flexibility in the distribution of their delegates between the two chambers of the Congress. All delegates will have a single status and will have the same right to vote whether in the Chamber of Local Authorities or in the Chamber of Regions.

In addition, the terms of office of Congress delegates will be extended to five years and those of vice-presidents and committee chairs to two and a half years. The adopted recommendation also confirms the current size of the Congress, with 324 representatives and 324 substitutes, as well as the holding of two annual sessions. Finally, the role of political groups is recognised for the first time in the draft revised Charter.

The report was presented by the co-rapporteurs Xavier CADORET (France, SOC) and Marc COOLS (Belgium, ILDG). The recommendation will be submitted to the Committee of Ministers of the Council of Europe for consideration and adoption.