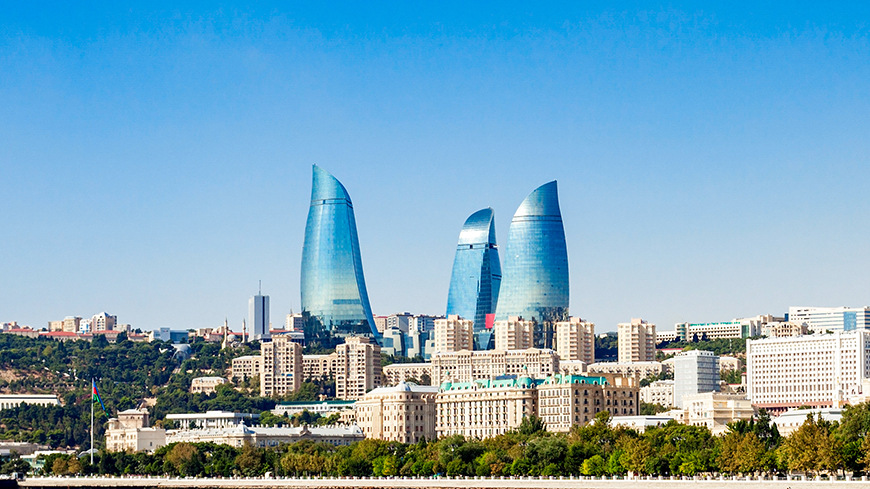 A delegation from the Congress carried out the monitoring of Azerbaijan’s compliance with the European Charter of Local Self-Government from 23 to 25 February 2021.

Two co-rapporteurs on local and regional democracy in Azerbaijan, Bernd Vöhringer, Germany (L, EPP/CCE) and Stewart Dickson, United Kingdom (R, ILDG) focused on the developments since the last monitoring in 2012.

Due to the current health situation, the rapporteurs had online meetings with the national delegation of Azerbaijan to the Congress, the national associations of local and reginal authorities, the Chairman of the Parliamentary Committee on Regional Relations of the National Assembly, the Constitutional Court, the Court of Auditors and the Commissioner for Human Rights of Azerbaijan.

They also met with the Deputy Minister of Justice, the Head of the Centre for works with Municipalities, the executive power of Baku and other local authorities.

The ensuing report will be considered by the Monitoring Committee.

Azerbaijan ratified the European Charter of Local Self-Government in 2002. Countries that have ratified the Charter are bound by its provisions. The Charter demands the implementation of a minimum set of rights which constitute the core basis for local self-government in Europe. The Congress of Local and Regional Authorities of the Council of Europe ensures that these principles are respected in the 47 member States of the Council of Europe.

Programme of the meetings