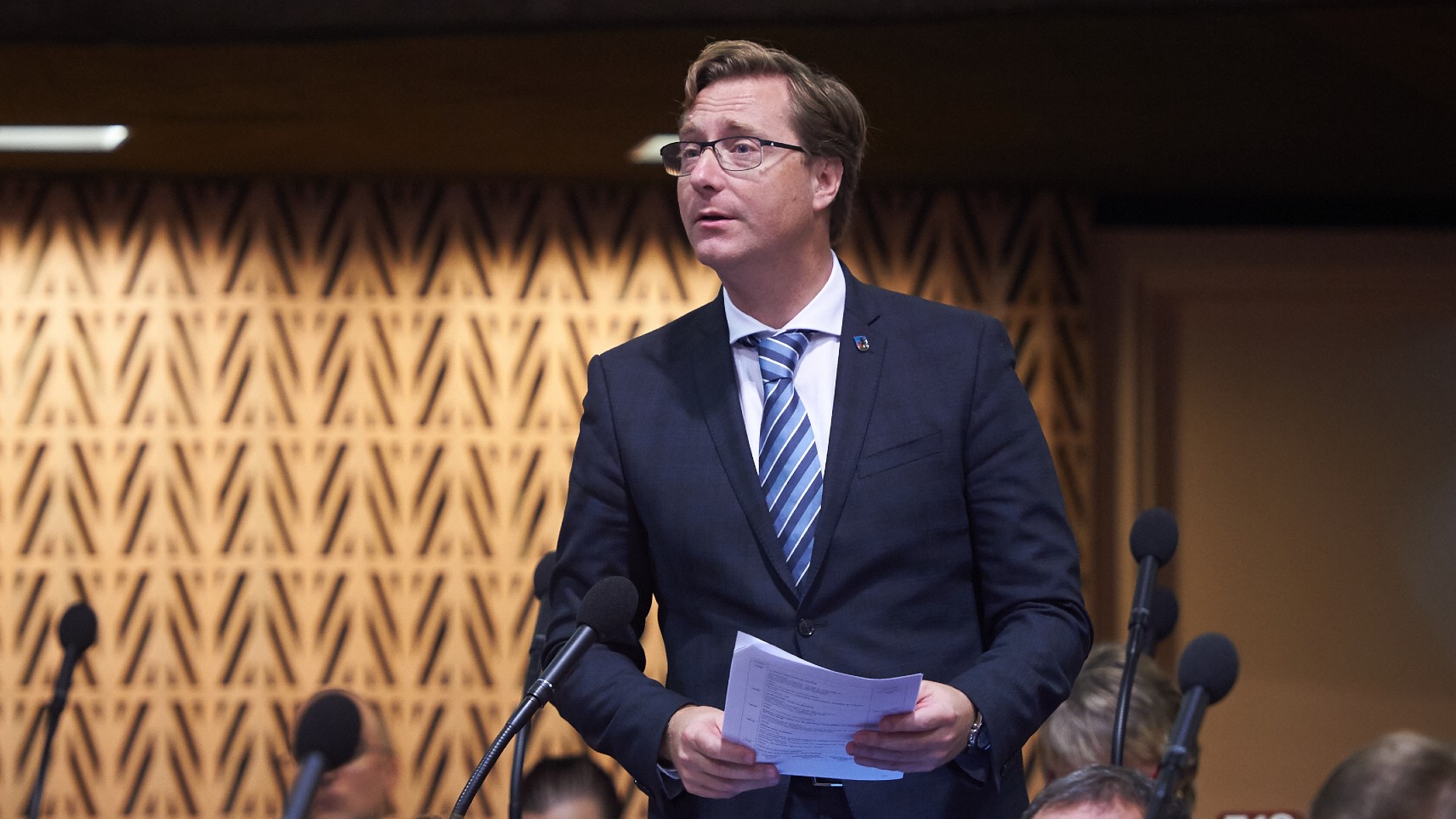 The Monitoring Committee of the Congress adopted today a report on “Holding referendums at local level” presented by Rapporteur Vladimir Prebilic (Slovenia, SOC/G/PD).

“Local referendums are essential for sounding out the citizens’ will on concrete issues that directly affect their everyday lives. General rules must be adapted to the local context while still respecting the principles of free and fair elections, which are applicable also to referendums. Therefore, effective guidelines are needed for member States to use local referendums responsibly in line with Council of Europe standards, most notably the European Charter of Local Self-Government, as well as with international standards and best practices,” explained Mr. Prebilic.

The rapporteur alerted to the risk that referendums be misused by populistic movements to circumvent, by a simple majority and after a misleading campaign, higher ranking laws or principles whose change would normally require more substantial debate and broader consensus and stressed that it is essential that local referendums are held in a way that voters are familiar with procedures, being able to understand the referendum question and consequences of their vote and able to access quality information to be able to make an informed choice.

The report invites local authorities to make more use of citizens’ assemblies and similar deliberative democracy tools to accompany the holding of local referendums in order to enhance citizens’ informed decisions. It also calls upon State authorities to grant the right to vote in local referendums to foreigners who have been residing legally in their country for a period of five years.

The report complements the work of the Parliamentary Assembly and the Venice Commission on the topic by providing the perspective of locally elected representatives.