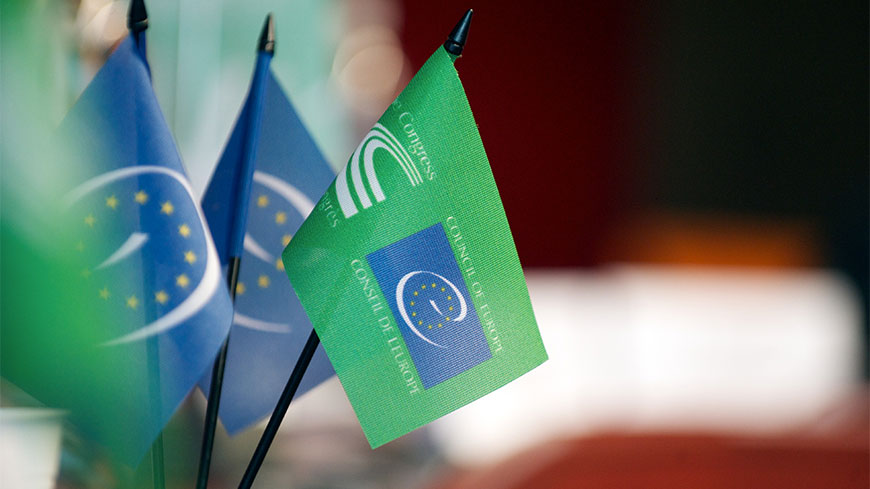 At its meeting on 28 September 2020, the Bureau of the Congress decided to proceed with the election of two Vice-Presidents of the Chamber of Local Authorities and the Secretary General by electronic means, in November 2020, through a secure method that protects the data and the integrity of the vote itself. These elections were originally scheduled to take place during the March 2020 session and were postponed due to the COVID-19 health crisis.

Information on the candidatures, including presentations and curricula vitae, are published on the Congress website. Electronic voting will be open to Congress members from Tuesday 17 November 2020 at 9:00 (CET) until Wednesday 18 November 2020 at 15:00 (CET).