Congress adopts a Recommendation on local elections in Republic of Moldova 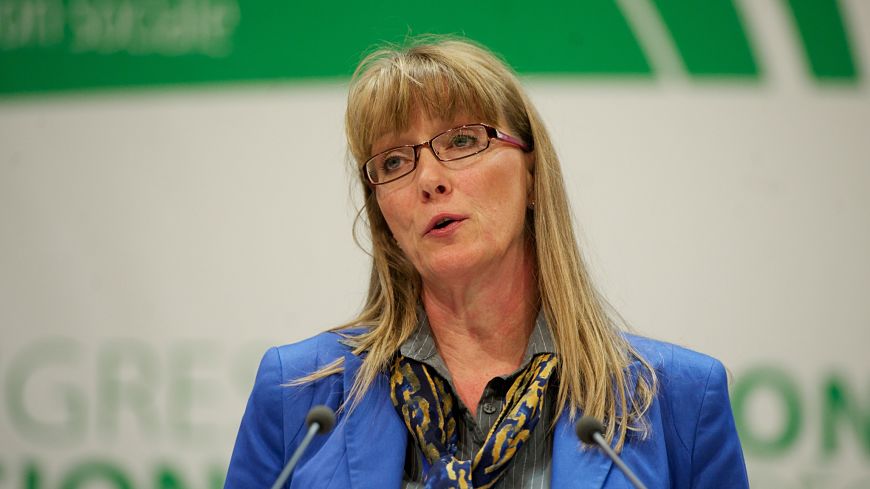 The Congress debated on 21 October 2015, a Recommendation on the local elections held in Republic of Moldova on 14 June 2015 and observed by a Congress delegation. “These elections took place in a very difficult political and socio-economic environment”stated Line Skoii Vennesland Fraser (Norway, ECR), Congress Rapporteur on local elections. “But the Congress observers recognize the efforts made by the Moldovan authorities to further improve the legal framework for elections” she added. Invited to address the Chamber Session, Jerry Lundy, (Ireland, ALDE) presented the concluding report on behalf of the members of the delegation of the Committee of the Regions who participated in the observation mission. He underlined the constructive and active participation of the civil society of the Republic of Moldova in the elections monitoring process as well as the enhanced familiarity of the electoral commissions of the country with the procedures, even though a greater clarity and transparency would be appreciated.

Video of the speech of Jerry Lundy / Debate