Communication of the Congress Secretary General to Committee of Ministers 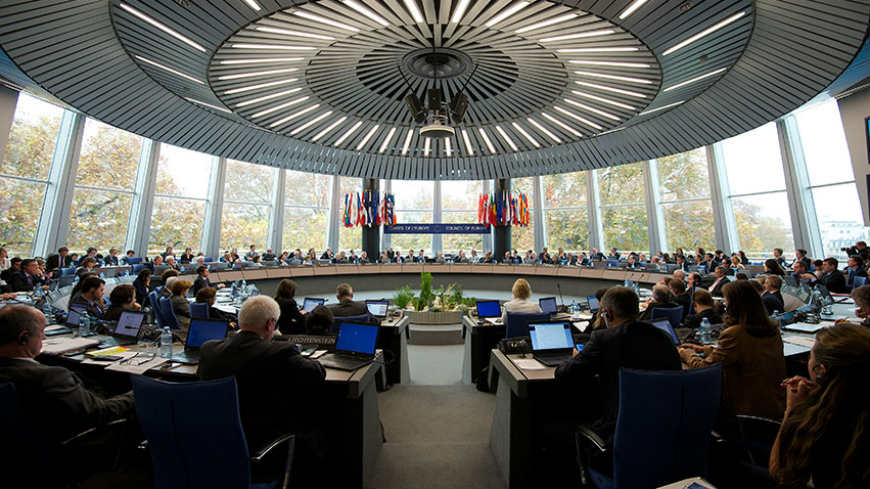 In his communication to the Committee of Ministers of the Council of Europe on 10 December 2014, the Congress Secretary General Andreas Kiefer presented an overview of the activities of the Congress in recent months, particularly the work of monitoring the local and regional democracy and the observation of local elections as well as the political dialogue with Member States and cooperation activities developed in recent years in close collaboration with its partners in the Council of Europe and outside. He recalled that a Congress delegation is currently in Ukraine in the framework of the post-monitoring dialogue to support the authorities to implement the decentralization reform in this country.“Now that all 47 member states have ratified the European Charter of Local Self-Government and that an increasing number of them have accepted to apply additional articles of the Charter, one of the key priorities in 2015 and beyond will be to establish a common European space of local democracy,” the Secretary General stated.