Bringing down barriers to youth participation: adopting a lingua franca for local and regional authorities and young people 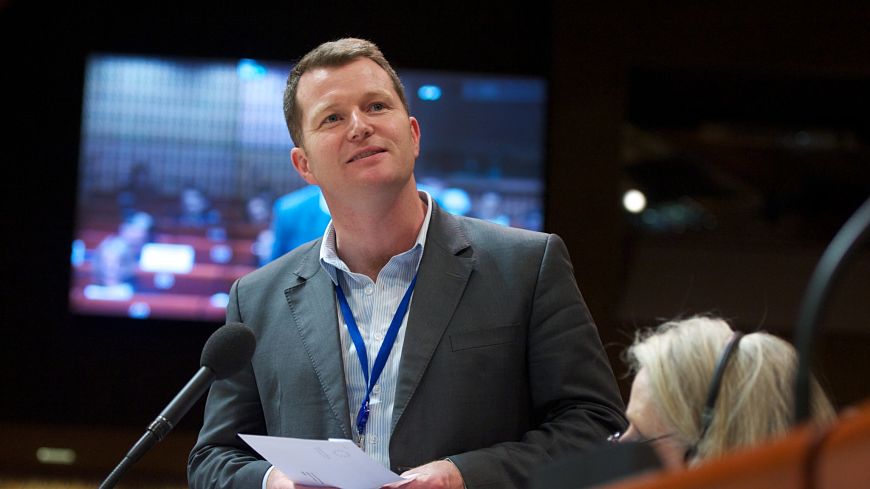 The Congress adopted a resolution on 20 October 2015 during its 29th Session focusing on the need to create a lingua franca for local and regional authorities and young people. The draft resolution proposes measures to ensure that young citizens and elected representatives have opportunities to enter into dialogue in order to strengthen the links between them. “The local political context is an important connection between young people and participation” stated the rapporteur and Thematic spokesperson on Youth, Malcolm BYRNE, Ireland (R, ILDG). “Young people’s contribution to society should not be limited to the issues that have ‘youth’ in the title but should be on all of the issues that society has” stated Liam Preston, member of the Advisory Council on Youth of the Council of Europe. The Congress Rapporteur recommended that local and regional authorities adopt the new culture of communication being widely used by young people, to bring their concerns and needs to the table, and use the means (for example social media and other online tools) which they favour.

Speech of Liam Preston, Advisory Council on Youth of the Council of Europe