Bernd Vöhringer: “The Citizens’ Assembly will complement representative democracy to bring change to the City of Mostar” 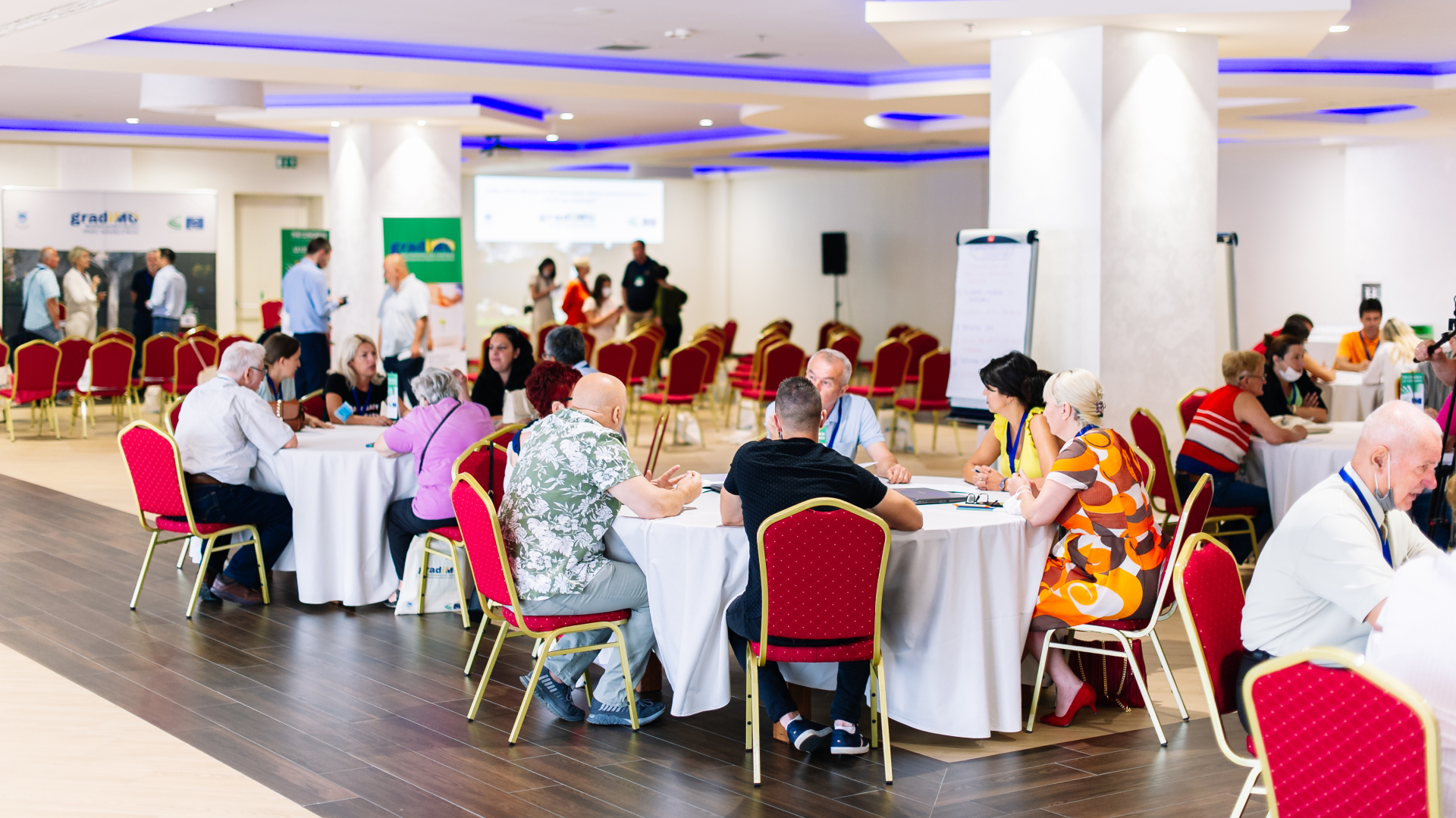 “The Assembly will enable citizens in Mostar to engage in deliberations and dialogue with local authorities, in a new way that complements representative democracy and citizen participation,”, stated Bernd Vöhringer President of the Chamber of Local Authorities of the Congress, at the inaugural session of the Mostar Citizens’ Assembly on 10 July 2021. “Based on the principles of randomness, inclusiveness and informed deliberations, this process will bring the change to the City of Mostar through the co-creation and the alliance built between the authorities and citizens”, he stressed.

Salem Marić, President of the Mostar City Council welcomed the Congress initiative and announced that the recommendations from the Citizens’ Assembly will be discussed by the City Council. With this process, Mostar is catching the wave of deliberative democracy that brings together public authorities from all levels of government who are increasingly turning to citizens to enhance decision-making.

The Citizens’ Assembly brought together a representative group of 47 randomly selected citizens who met during three consecutive weekends in July 2021. They exchanged with experts and stakeholders, deliberated upon and made recommendations on the issues of cleanliness and maintenance of public spaces in the City of Mostar.

The Citizens’ Assembly is organised in the framework of the project “Building democratic participation in the City of Mostar” implemented by the Congress of Local and Regional Authorities within the Council of Europe Action Plan for Bosnia and Herzegovina 2018-2021. The aim of the project is to create opportunities for citizens to engage in a deliberative process and increase their contribution to local decision-making. In turn, this process will foster dialogue at local level and contribute to the revitalisation of democratic processes in the City of Mostar.

All the information related to the Citizens' Assembly is available on the dedicated website www.mostargradimo.ba

Link to the 1st session of the Citizens’ Assembly