2019 Annual Meeting of the Congress Group of Independent Experts

français
The Congress Group of Independent Experts on the European Charter of Local Self-Government Strasbourg, France 19 and 20 September 2019 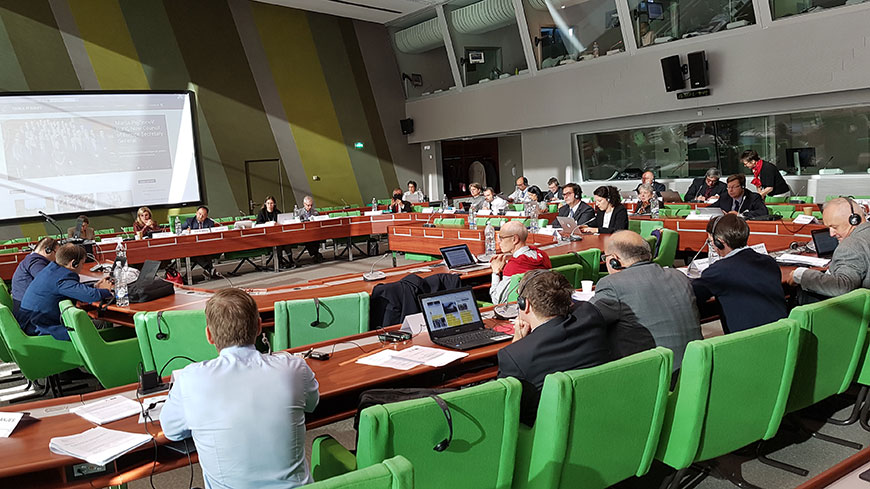 The Congress Group of Independent Experts on the European Charter of Local Self-Government (GIE), a group of constitutional and administrative law specialists from Council of Europe member States, met on 19 and 20 September for its annual meeting in Strasbourg to discuss recent developments in local and regional democracy.

In particular, members discussed the need to take into account recent developments in local democracy. A drafting group of the GIE is currently working on a commentary on the explanatory report of the European Charter of Local Self-Government. Its purpose is to elaborate on the contemporary interpretation of the provisions of the Charter in the light of recent recommendations of the Committee of Ministers, the Congress and other Council of Europe work.

At the request of the Congress Bureau, the members of the GIE discussed the preparation of a study on the implementation of the Charter in areas where it does not apply (e. g. due to a territorial declaration issued by a Member State at the time of ratification of the Charter) and in "grey areas" (territories managed by de facto authorities).

The agenda also included the Congress's recent activities in monitoring and observing local and regional elections, as well as ongoing reports on "the rural-urban interplay" and "the future of the municipal councillor".

In the context of the co-operation with the Venice Commission, the members of the GIE discussed the report on recall of mayors and other local elected representatives which was adopted on 21 June 2019.

Eva Maria BELSER, member of the GIE for Switzerland and Professor of Constitutional and Administrative Law at the University of Fribourg, was elected as Vice-Chairperson of the Group of Independent Experts. 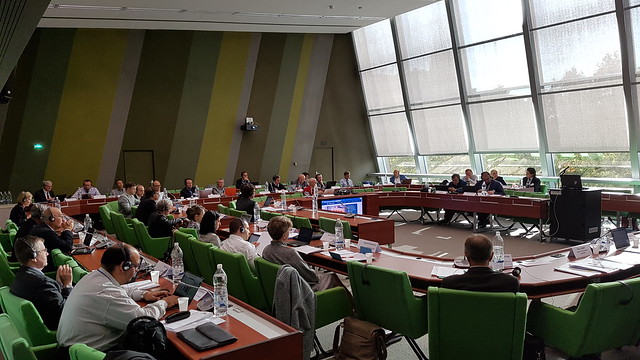