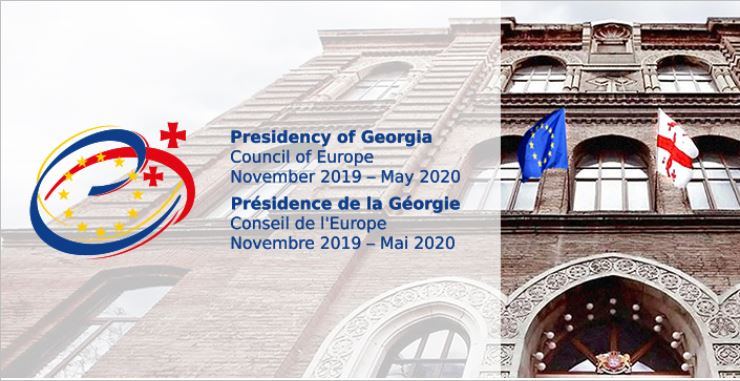 Georgia which took over the presidency of the Committee of Ministers of the Council of Europe on 27 November 2019, is committed to strengthening youth engagement.

The Georgian Presidency will support measures that contribute to building democratic and inclusive societies through the development of a culture of democracy, notably by promoting education for democratic citizenship, human rights education and youth participation as well as by engaging with young people in civil society. For Georgia, young people are fundamental partners in the consolidation of democracy, human rights and the rule of law and thus have a vital role to play in fostering the Council of Europe’s values. This priority is fully consistent with those of the “Youth for Democracy” Programme, which was adopted by the Committee of Ministers last month in the framework of the Programme and Budget for 2020-2021.

This commitment is manifest in the Georgian Presidency’s decision to organise an informal exchange of views on “strengthening democracy through youth engagement in the Council of Europe and its member states” between the Ministers’ Deputies and key representatives of young people on 23 January 2020.

The exchange of views will be opened by:

Presentations will be made by:

For further information on the priorities of the Georgian presidency